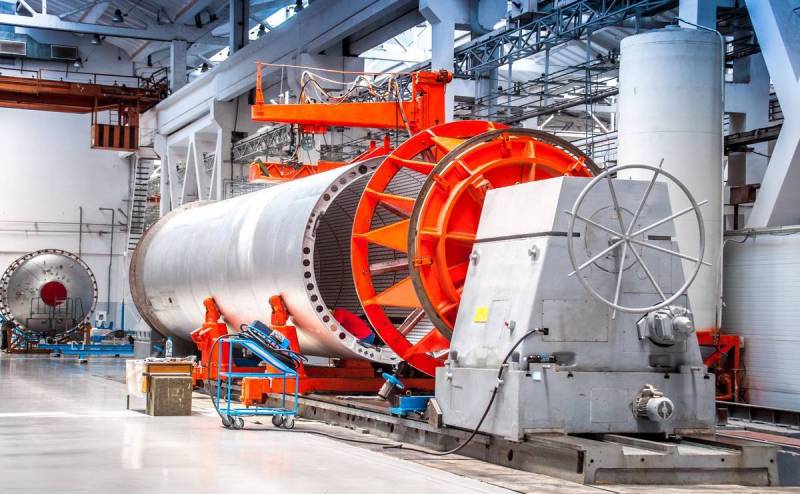 RCC "Progress" has prepared a draft design of a promising Russian medium-class methane rocket "Amur LNG". The carrier will be partially reusable and will use a mixture of liquefied methane and oxygen as fuel.


According to a post published by the agency TASS, the aforementioned project is currently undergoing examination at the leading research institutes of the rocket and space industry in Russia. At the same time, many institutions have already given a positive opinion.

The future domestic medium-class rocket Amur LNG will be a two-stage one and, like the American Falcon 9 from Space X, will receive a reusable first stage. According to experts, the aforementioned element can be used up to 10 times. At the same time, in the case of multiple use, the carrier will be able to output to LEO up to 9,5 tons of payload, while with a single one - 12 tons.

The first test launch of the carrier should take place no earlier than 2026. A launch complex for a promising methane rocket will be built at the Vostochny cosmodrome.

Recall that at the beginning of 2020, Dmitry Baranov, General Director of the Progress RCC, announced that the cost of launching the future Amur-LNG reusable methane rocket would be twice as cheap as the launch of the average Soyuz-2, which uses a mixture of kerosene. oxygen.
Ctrl Enter
Noticed oshЫbku Highlight text and press. Ctrl + Enter
We are
Progress will begin the full-fledged development of a reusable methane rocket
American super-rocket BFR: too good to be true
Reporterin Yandex News
Read Reporterin Google News
Ad
We are open to cooperation with authors in the news and analytical departments. A prerequisite is the ability to quickly analyze the text and check the facts, to write concisely and interestingly on political and economic topics. We offer flexible working hours and regular payments. Please send your responses with examples of work to [email protected]
4 comments
Information
Dear reader, to leave comments on the publication, you must sign in.