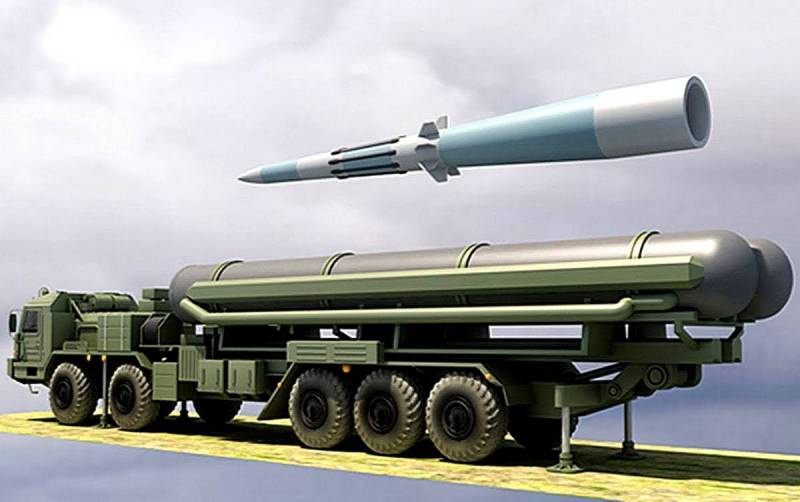 
In an interview with "A red star" Babakov noted that the Russian troops have already begun to receive anti-missile systems S-350 "Vityaz", in the future it is planned to equip the Russian army with the latest S-500 air defense systems. The ability of these anti-aircraft systems to destroy hypersonic targets flying at a speed of more than Mach 5, as well as to hit objects in near space, suggests that there are no analogues of such weapons in the world.

Foreign experts also appreciated the capabilities of Prometheus. So, in May of this year, analysts at the National Interest noted that the S-500 would pose a formidable threat to the American fifth-generation stealth fighters F-35 Lightning II and F-22 Raptor. The air defense system will be equipped with new 77H6 missiles and will be able to hit about 10 targets at once.

Moreover, the S-500 "Prometheus" will protect the territory of Russia from Western weapons, which are currently being developed. Thus, the air defense complex will be able to effectively counteract the latest stealth bomber B-21 Raider, as well as the SR-72 hypersonic strike UAV.
Ctrl Enter
Noticed oshЫbku Highlight text and press. Ctrl + Enter
We are
Space shield of the Motherland: the West is not in vain afraid of Russian inspector satellites
New weapons on the way: What is known about the anti-satellite complex "Burevestnik"
Reporterin Yandex News
Read Reporterin Google News
Information
Dear reader, to leave comments on the publication, you must sign in.