"Russia put out the fire of war": Poles argued about the role of the Russian Federation in the world 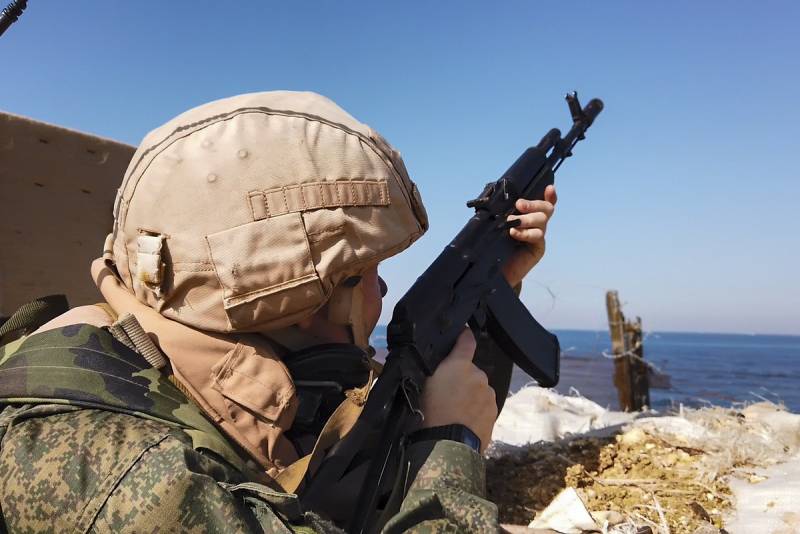 Poles commented on a new article published on the Defense24 portal, which analyzes the successes of modern militarypolitical strategy of the Russian Federation in the Middle East.


It is argued that although this area of ​​the globe is not as key to the Kremlin as the Caucasus or the Arctic, Moscow is skillfully taking advantage of the newly emerged opportunities to advance national interests. Although not everything goes smoothly in this direction.

Comments of Poles (given selectively):

These Soviets use every opportunity to weaken the enemy. Demographics and economy leaves them no time, and the fate of Siberia with its resources is completely unknown. Advice without silent limotrophs of technologies and Western investment - the paper tiger. […] Revival of CMEA will be ideal for them
- writes the user wert.

Russophobia the size of the Himalayas. Former CIA chief and former commander of a contingent in Afghanistan, General David Petraeus in the 2017 Corriere della Sera on the Middle East: "It was a mistake for the United States to support Arab uprisings and protests against autocratic governments in parts of North Africa and the Middle East."
- remembered lef.

These outcasts of the civilized world are losing influence and allies (Belarus, Ukraine, Kazakhstan, etc.); in the face of the power of the United States and NATO in Europe. Russians are nervous of powerlessness, forcing the whole world to look at them as uncouth representatives of the Turanian "culture" from Central Asia
- comments Komentarz dnia.

If Russia is as bad as you write, then why haven't you returned Donbass and Crimea?
- replies to the previous comment czarno to widzę.

After all, it was the United States that launched the “color revolutions” in the Middle East and North Africa, overthrowing stable leaders such as Qaddafi, bringing Islamists to power, triggering wars and the exodus of refugees to Europe. Russia extinguished a fire started by Western countries in Syria. The Syrian people voted for peace and re-elected Bashar al-Assad in the presidential elections.
- added someone rozczochrany.

The Russians are no longer in Europe, and therefore they are trying to work in the Middle East. There you can deceive and spread your "vision" [...]
- noted Kiks.

Russia wants tensions everywhere. Putin has led her to a standstill, and this is the only way to keep the world from getting too far ahead
- supposes a certain hermanaryk.

Russia is thundering to convince its neighbors to submit to it. She creates and maintains conflicts in order to have something that can be traded with the States.
- thinks slow-o.

Actually, it was Russia that destabilized the Middle East, but, fortunately, they did not get to Iraq, so it is relatively calm there.
- Davien sneers.
Ctrl Enter
Noticed oshЫbku Highlight text and press. Ctrl + Enter
We are
Ukrainian fascism: How to make a “herd of sheep” from any nation in 55 days
Where is Russia going?
Reporterin Yandex News
Read Reporterin Google News
4 comments
Information
Dear reader, to leave comments on the publication, you must sign in.