The American admiral compared the forces of the United States and China, saying that he would strike first 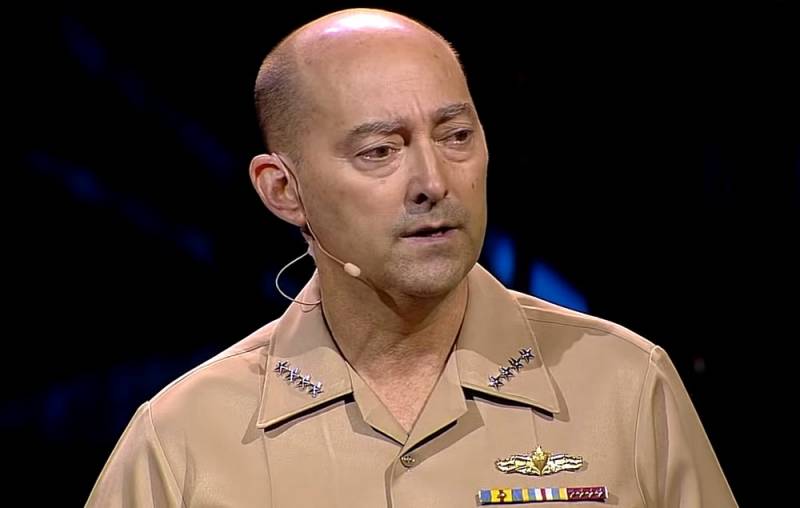 The well-known American "hawk" and former commander-in-chief of the NATO Allied Forces in Europe, Admiral James Stavridis, tried to compare the chances of the United States and China in the event of a likely, in his opinion, military confrontation. The high-ranking military man shared his reasoning with Nikkei Asia.


Stavridis proposes to compare the capabilities of the two "giants" according to the following parameters: the military budget, the Navy, geography, allies and Technology.

In terms of money, according to the admiral, not everything is as obvious as it might seem. Despite the fact that the US military budget is more than 3 times higher than the Chinese budget, these funds are mostly spent on maintaining the contingent around the world and high salaries of the military. Nevertheless, the United States has a formal advantage.

As for the Navy, here a retired military man is once again elevating his country to leadership. Although the PRC is ahead in the number of ships, the US naval forces are superior to the enemy in quality and striking power.

Geographically, the advantage remains with China. Since the South China Sea will most likely become the theater of operations, Beijing has a clear superiority there.

Speaking about the US allies, Stavridis relies on Japan, Australia and India. While the PRC is trying to enlist the support of its neighbors in the region, and also counts on help from Russia and Iran.

Finally, about technology. Here, the American admiral is unconditionally prioritizing his country, but warns that things could change in the next decade.

As a result of his analysis, James Stavridis stated that if he were the supreme commander in chief, he would have hit the PRC first. In his opinion, the United States should not wait for China to catch up with them in terms of military power.

Ctrl Enter
Noticed oshЫbku Highlight text and press. Ctrl + Enter
We are
Yakov Kedmi said what will happen if Russia again does not respond to US sanctions
What is more profitable: mortgage or apartment rental?
Reporterin Yandex News
Read Reporterin Google News
Information
Dear reader, to leave comments on the publication, you must sign in.