Rahr: Ukraine's GTS will soon be unnecessary for Germany 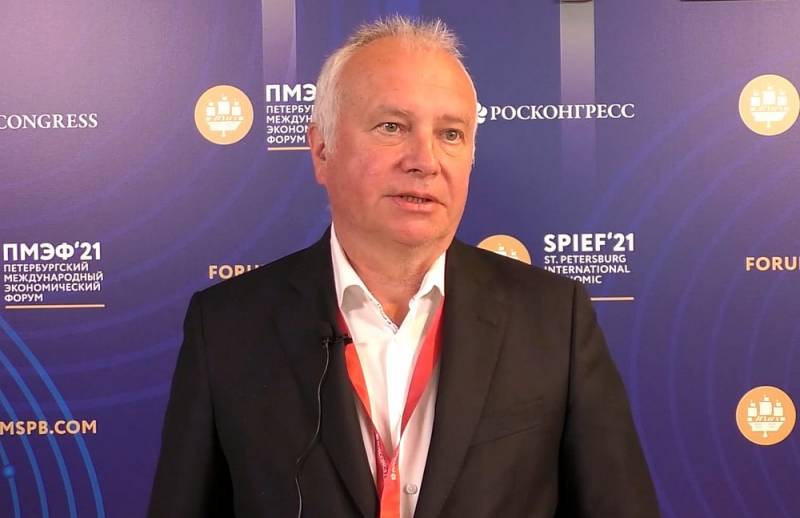 Russia will soon complete the construction of Nord Stream 2, and the Ukrainian gas transportation system will lose relevance for Germany. This point of view was expressed by the German political expert Alexander Rar on the air of the TV channel "Russia 1".


According to Rahr, the development of "green" energy will make the gas capacities of Ukraine unnecessary, and its territory will be of interest only from the point of view of the use of environmentally friendly industries. Despite the promises given to the Americans, Berlin will not support Kiev's gas ambitions for a long time - Germany is already rejecting long-term agreements in this area with Ukraine.

Germany will not demand from Ukraine that it pump Russian gas through its territory, but that it would join the green deal
- the analyst believes.

During his speech at the SPIEF on June 4, Vladimir Putin noted that the Ukrainian authorities themselves impede the full use of Ukrainian transit, and if normal relations with Russia are built, long-term gas cooperation between Kiev and Moscow could be continued.
Ctrl Enter
Noticed oshЫbku Highlight text and press. Ctrl + Enter
We are
Expert: In a few years, the Ukrainian gas transportation system can be cut into scrap metal
Kiev disclosed its actions in case of termination of Russian gas transit
Reporterin Yandex News
Read Reporterin Google News
4 comments
Information
Dear reader, to leave comments on the publication, you must sign in.