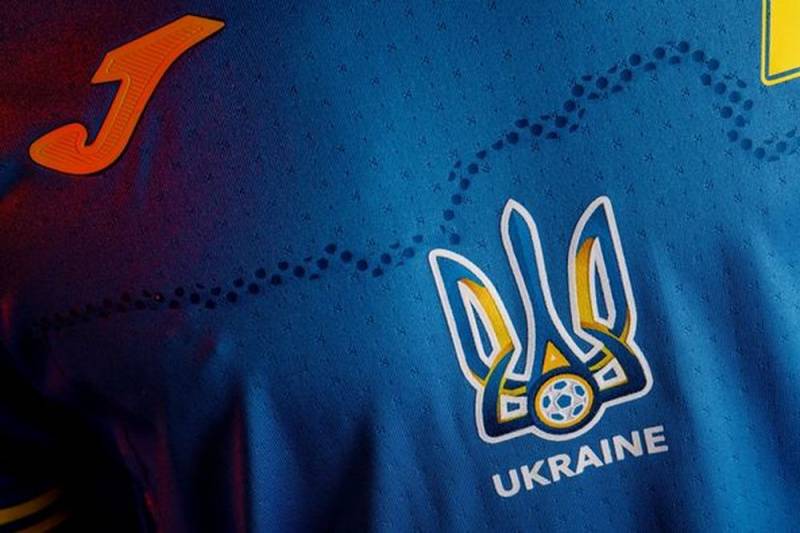 Ukrainian "patriots" are used to turning any mass event into political booth. Sports games, and even more so football, are no exception.


On June 13, at the Johan Cruyff Arena in Amsterdam, the Ukrainian national football team is to face the Netherlands in the first match of the Euro 2020 group stage. In Kiev, at the NSC Olimpiyskiy, up to 20 thousand Ukrainian fans will be able to gather in the fan zone in order to emotionally support their compatriots at a distance of 2 thousand km.

On June 6, the head of the Ukrainian Football Association Andriy Pavelko presented photos of the new team uniform on his Facebook account, calling the mentioned sportswear "special" and addressing his compatriots with a whole appeal on this matter. 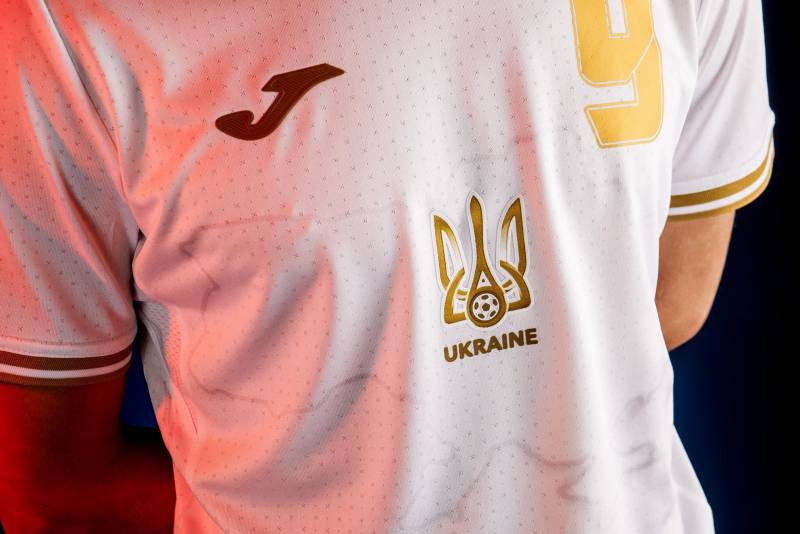 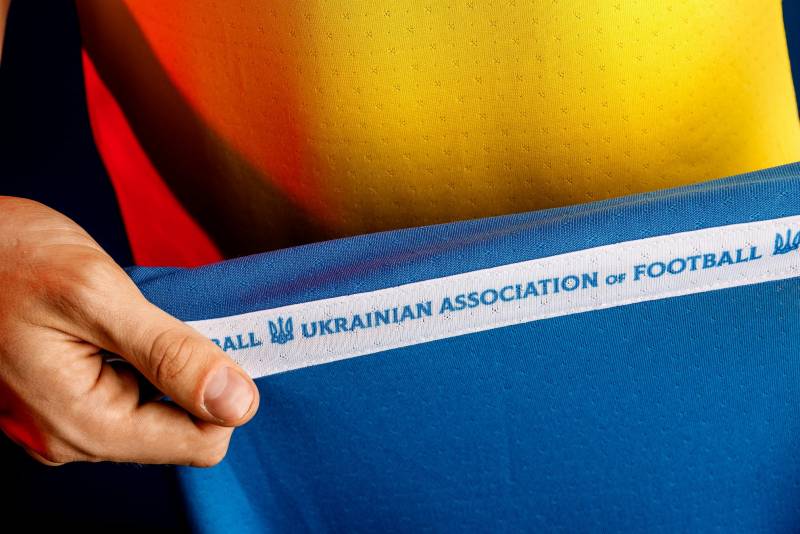 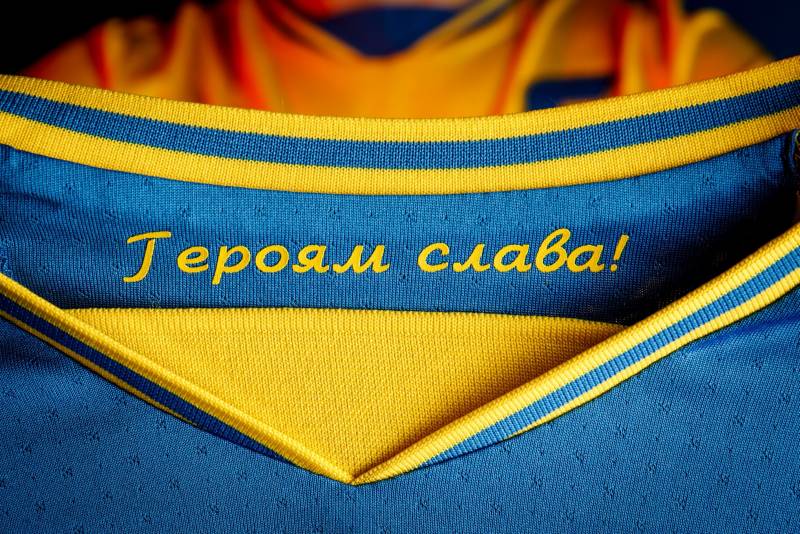 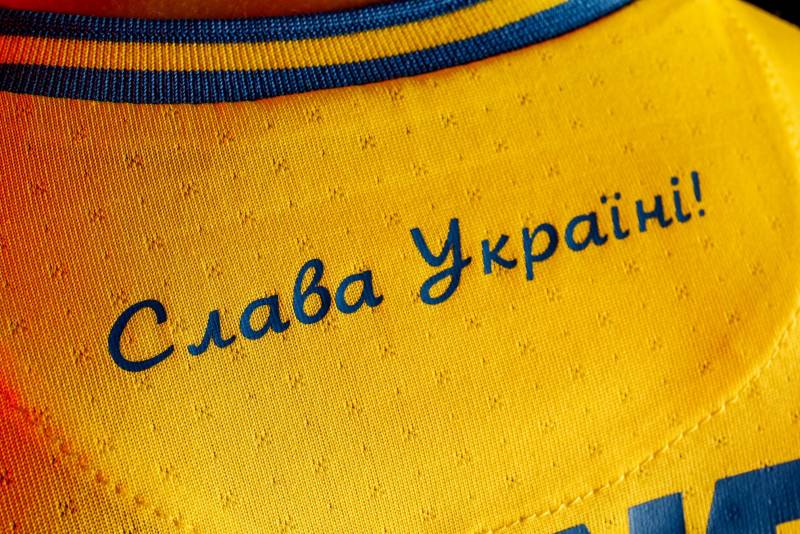 Its main attribute will be a talisman (amulet) and a symbol dear to the heart of every Ukrainian. This is the most valuable outline (silhouette) of our country for all of us. A united and indivisible homeland with Crimea, Donetsk, Lugansk, Kiev, my native Dnieper, Lvov, Odessa and all cities and villages, where the main melody from childhood is the melody of the national anthem. Where on "Glory to Ukraine!" respond with the slogan "Glory to the heroes!" and which will now also be on the form to inspire our players for new victories
- wrote the functionary, "colorfully" describing Bandera's greeting and its "magical power", apparently forgetting how many of his compatriots were killed under this slogan in different historical periods. 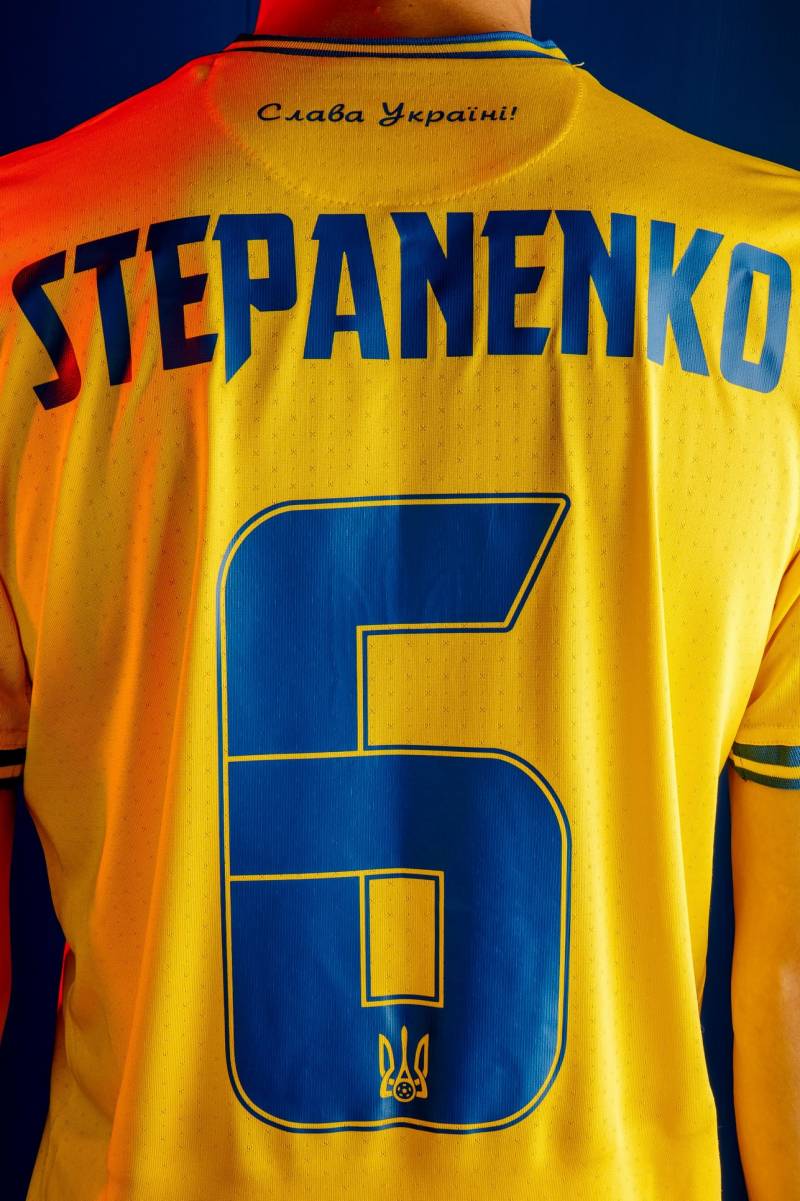 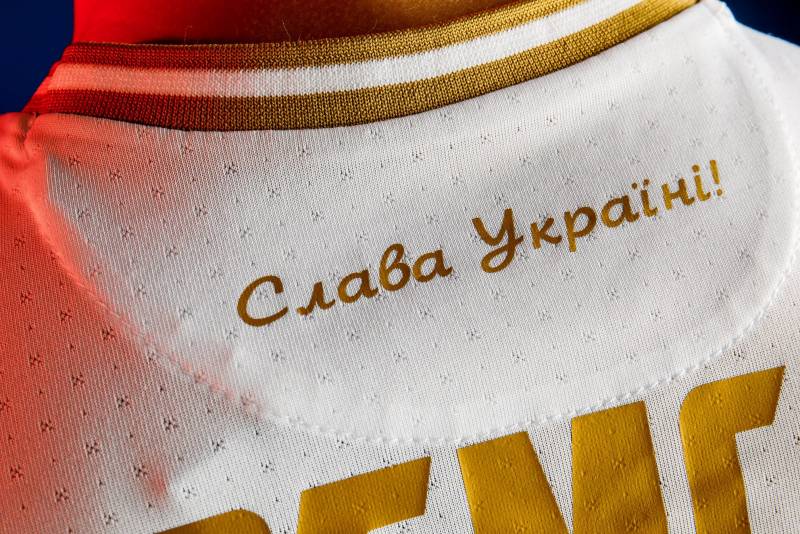 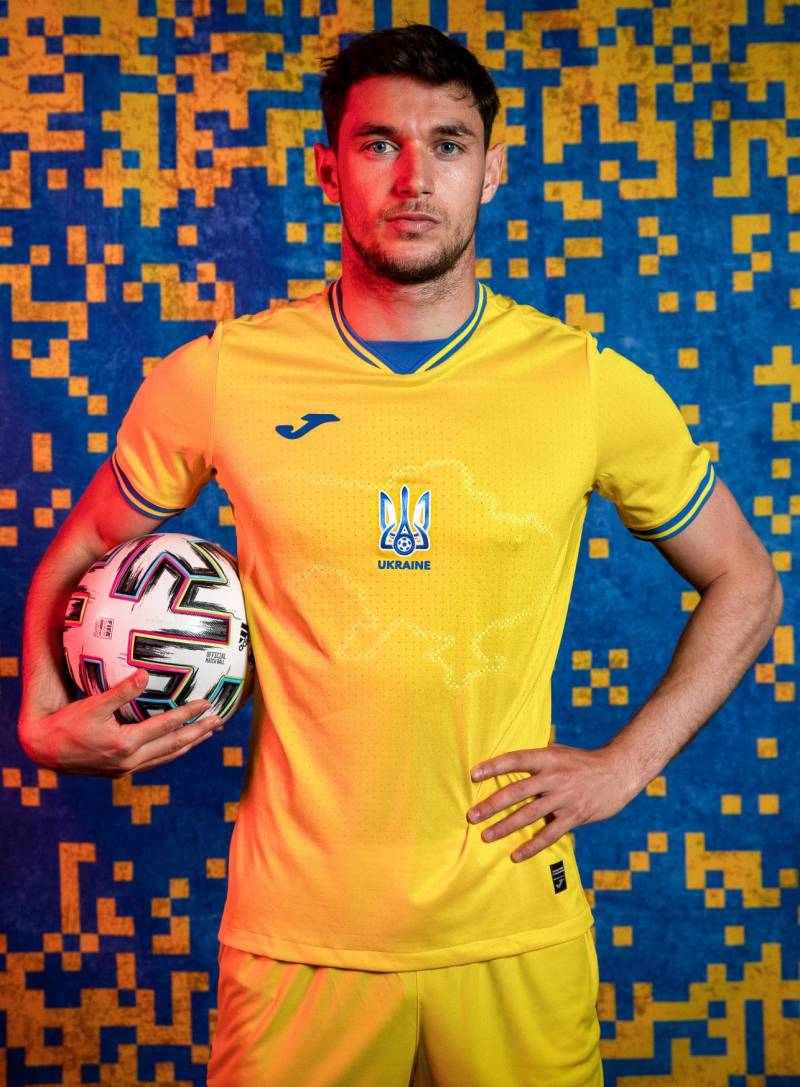 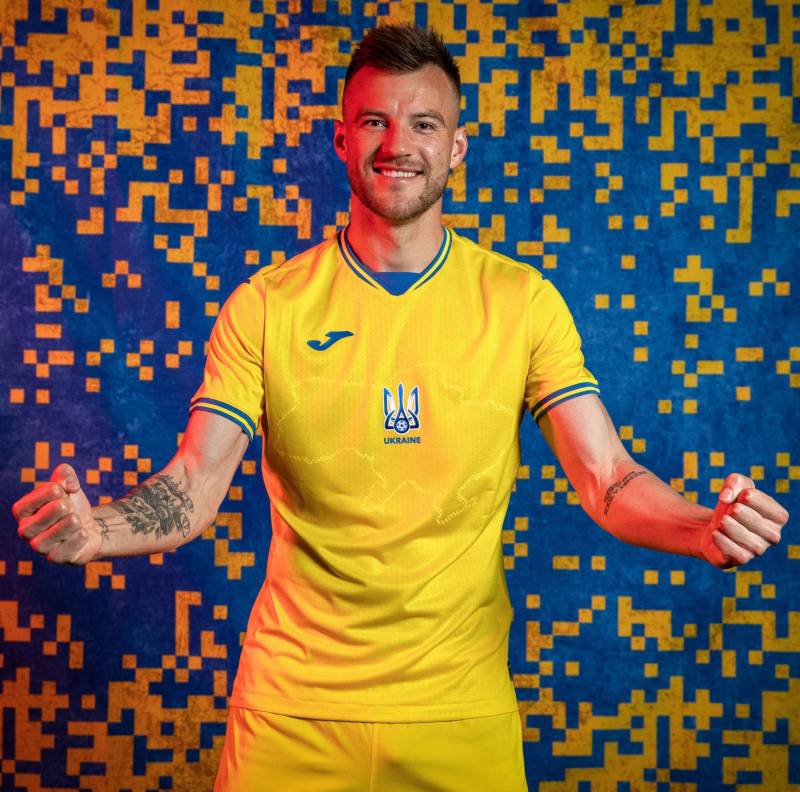 He clarified that the barely visible silhouette of Ukraine on T-shirts will become a unifying element for all Ukrainians. He will add desire to athletes to fight on behalf of the whole country, and all fans "from Sevastopol and Simferopol to Kiev, from Donetsk and Lugansk to Uzhgorod" will spiritually support their efforts.
Ctrl Enter
Noticed oshЫbku Highlight text and press. Ctrl + Enter
We are
Details of US Cyber ​​Attack on Russian Troll Factory Revealed
In the Ukrainian army officially approved Bandera greeting
Reporterin Yandex News
Read Reporterin Google News
11 comments
Information
Dear reader, to leave comments on the publication, you must sign in.