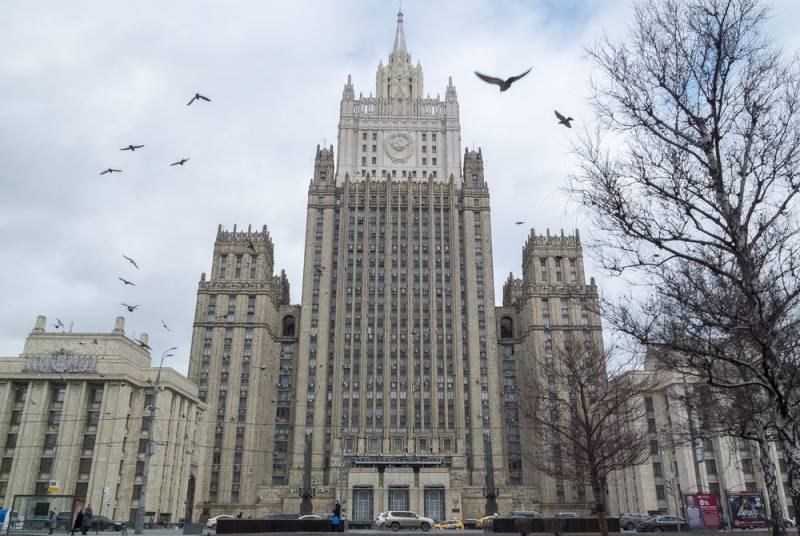 The most popular topic among "Japanese patriots", i.e. pro-American activists (anti-Russian Russophobes), is the "issue of the northern territories." They are like them Ukrainian colleagues, act according to a template - they manipulate various historical documents as they please.


On May 24, 2021, the largest Japanese media - the Kyodo News agency, the English-language The Japan Times and a number of others - published "a sensation from the declassified archives of the Communist Party of the Soviet Union." The publications said one thing, that in the early 70s of the twentieth century "the USSR planned to transfer the two Kuril Islands to Japan." Moscow allegedly wanted to come to an agreement with Tokyo and settle the territorial dispute in exchange for concluding a peace treaty, demilitarizing the transferred territories and signing a non-aggression act.

It was about the Shokotan island and the Habomai ridge. Some Soviet party leaders were allegedly ready to go to a deal that was planned back in 1956. But the then "Japanese patriots" threw a hysterics and began to demand the "return of all four islands" of the South Kuriles. In the USSR, they considered that this was not done and stopped the polemic.

The Russian Foreign Ministry commented RIA News" Japanese publications. The Foreign Ministry noted that the South Kuriles became part of the USSR following the Second World War and the sovereignty of the Russian Federation, as the legal successor, is beyond doubt.

In general, we can say that studying and commenting on written sources of past years is the prerogative of historians, especially if we are talking about some private opinions or estimates of a presumptive nature.
- added to the department.

Note that over the past few decades, Moscow has repeatedly made it clear to Tokyo that first the Japanese need to recognize the results of World War II and the sovereignty of the Russian Federation over the South Kuriles, and only after that the Russians will begin to discuss something. And after the introduction of amendments to the Constitution of the Russian Federation in 2020, the issue of the ownership of the South Kuriles is not at all subject to discussion.
Ctrl Enter
Noticed oshЫbku Highlight text and press. Ctrl + Enter
Reporterin Yandex News
Reporterin Yandex Zen
1 comment
Information
Dear reader, to leave comments on the publication, you must sign in.