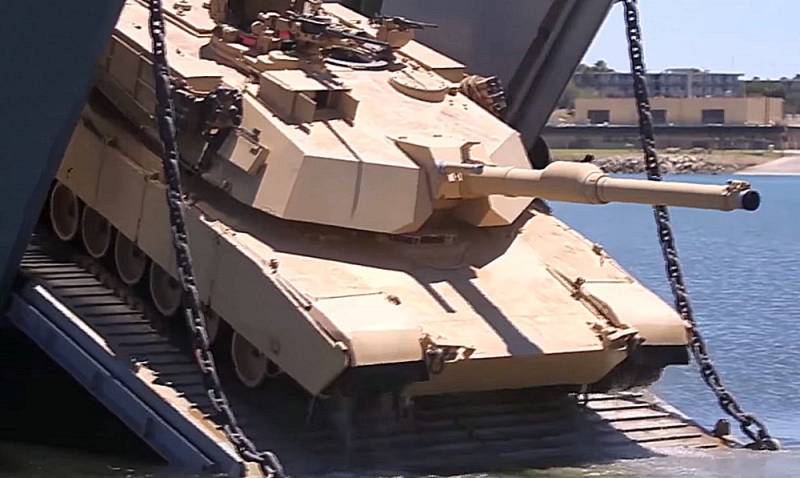 In order to develop a new concept of countering modern external threats, the Pentagon decided to reorganize its most combat-ready troops - the Marine Corps. Now, during the reform, the US Marines will be deprived of tanks and most of the barrel artillery.

Such measures have been taken by the US military department since last year as part of a ten-year reform aimed at increasing the mobility of the Corps. According to the plan of the authorities, without tanks and artillery, the marines will be able to better resist Russia and China on the battlefield.

Before the reform, the Marine Corps had 452 tanks. Until December last year, 323 tanks were transferred to army units. Remaining techniquelocated at overseas US bases, will be transferred to the army by the end of 2023.

The US Marines will also lose a significant portion of their combat aircraft and cannon artillery. They will be replaced by unmanned aircraft and multiple launch rocket systems.
Ctrl Enter
Noticed oshЫbku Highlight text and press. Ctrl + Enter
We are
US Marines sunk ship off California coast with new missile
US and China reach trade deal
Reporterin Yandex News
Read Reporterin Google News
5 comments
Information
Dear reader, to leave comments on the publication, you must sign in.