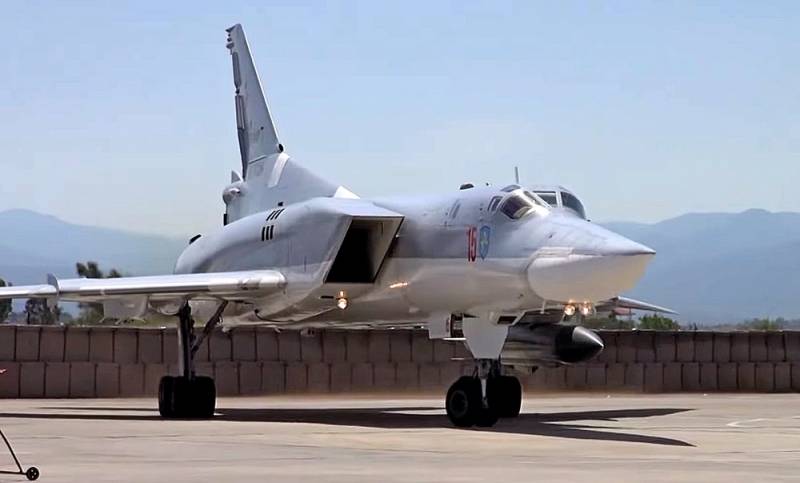 On May 25, 2021, long-range supersonic missile-carrying bombers Tu-22M3 of the Russian Aerospace Forces for the first time arrived to the Russian Khmeimim airbase in Syria. After that, they began performing training flights in the Syrian skies and over the waters of the Eastern Mediterranean.


Practicing tactical techniques, performing various missions together with other air, ground and naval forces and means, are fundamental elements of crew training for subsequent correct actions in a given situation. For example, the next twin flight of the Tu-22M3 was reinforced with Su-35 fighters and the A-50U AWACS aircraft. 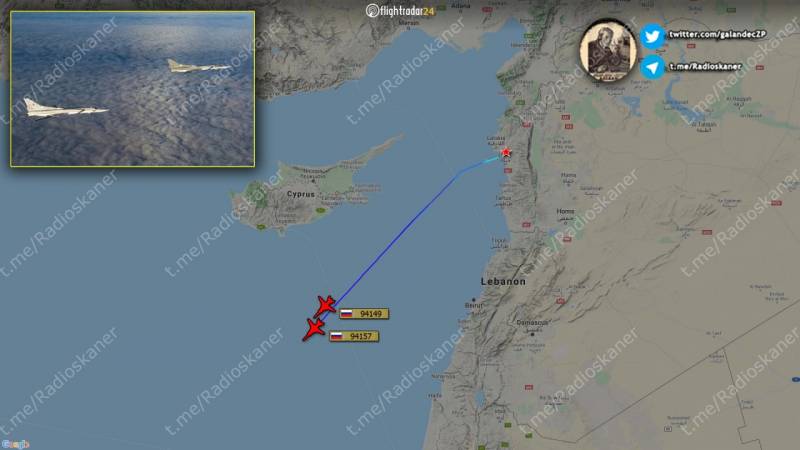 
After the crews of Tu-22M3 have completed all the training tasks assigned to them, the missile carriers will return to their permanent base in the Russian Federation. When this will happen is unknown. Now they fly from the Khmeimim airbase, which has become their temporary base. After modernization, this facility is able to receive any type of aircraft.
Ctrl Enter
Noticed oshЫbku Highlight text and press. Ctrl + Enter
We are
Tu-22M3 in Khmeimim armed with Kh-22 "Tempest" missiles
Experts called the consequences of the hit "Dagger" in the US aircraft carrier
Reporterin Yandex News
Read Reporterin Google News
Ad
We are open to cooperation with authors in the news and analytical departments. A prerequisite is the ability to quickly analyze the text and check the facts, to write concisely and interestingly on political and economic topics. We offer flexible working hours and regular payments. Please send your responses with examples of work to [email protected]
3 comments
Information
Dear reader, to leave comments on the publication, you must sign in.