We failed: the Pentagon refused to create an analogue of the Iskander 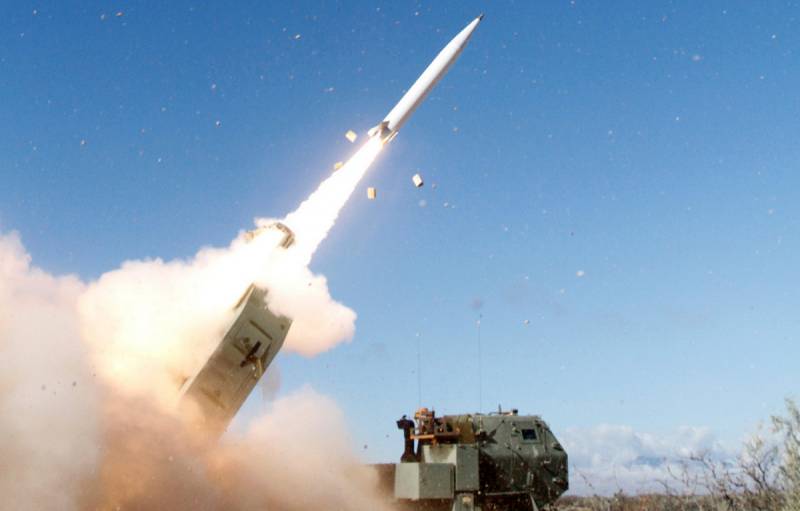 The Pentagon recently froze funding for a project called PrSM. The latter assumed the creation of an analogue of the Russian operational-tactical complex "Iskander-M".


The decision taken by the American military command suggests that they simply decided to abandon the project. According to the developers, they cannot create a missile better than our Iskander. However, the Pentagon was quick to declare that they no longer really need it.

What is the end result? Until the end of the decade, the Americans will have nothing better than the ATACMS complex in service. Its missile has a range of 270 km and flies along a stable ballistic trajectory, making it an easy target for modern air defense systems.

Our Iskander-M hits 500 km. But even this is not the main thing. The rocket can fly both in the atmosphere and beyond. In the first case, the ammunition actively maneuvers and becomes a real "headache" for any air defense system. However, flight in space does not make the enemy's task easier. At the same time, in the case of flight outside the atmosphere, our missile increases the range of destruction (the numbers are kept secret).

On the whole, it is obvious that the Russian OTRK is head and shoulders above the American one. So what is the Pentagon hoping for then?

The United States hopes that soon they will have a hypersonic missile superior to the Iskander-M. But the timing of this "miracle" is modestly silent. At the same time, the RF Ministry of Defense announced that in the next 5 years something more perfect will come to replace Iskander. Consequently, the Americans will have to catch up again.