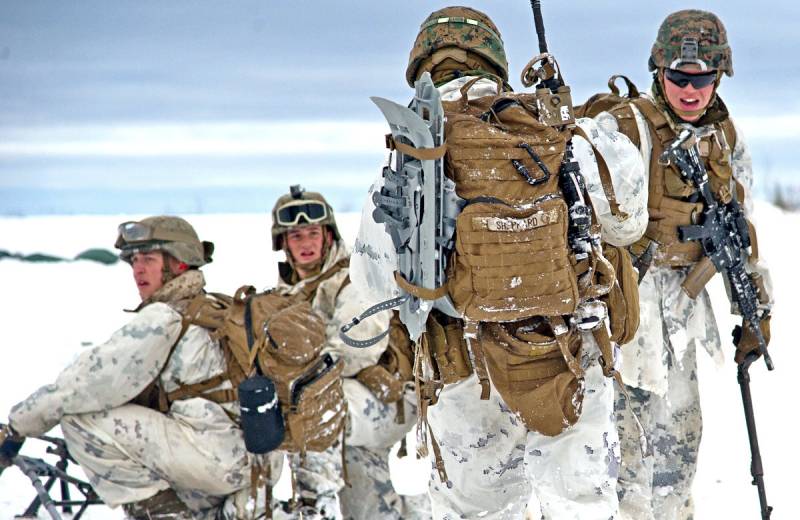 Danish Foreign Minister Pele Broberg proposed to reduce the presence of Danish military personnel on the island of Greenland, which is part of Denmark on the basis of broad autonomy. At the same time, the minister noted the need to apply the "Icelandic model" of defense, which implies the involvement of the US army in strategic directions.


Moscow, according to the newspaper Berlingske, reacted negatively to the possible presence of American soldiers in Greenland, warning about the inadmissibility of such a development of events. Russian Ambassador to Copenhagen Vladimir Barbin believes that the Danes in this case increase the degree of tension in the Arctic and evade their share of responsibility for security in this region.

There is no place for NATO and its weapons in the Arctic
- says the Russian ambassador, whose words are quoted by the Danish edition.

According to Barbin, the West accuses the Kremlin of militarizing the Arctic, building up arms and building new military facilities. However, Russia does this within its own state borders.

Former Rear Admiral of the Danish Armed Forces Torben Erting also spoke negatively about Broberg's proposal. He noted the "tactlessness and danger" of the idea of ​​the presence of Americans in Greenland - this could push Russians to "opportunistic actions."
Ctrl Enter
Noticed oshЫbku Highlight text and press. Ctrl + Enter
We are
“US will protect us”: Greenland authorities urge Americans to sell
“Greenland is not for sale”: Denmark ruined Trump's plans
Reporterin Yandex News
Read Reporterin Google News
1 comment
Information
Dear reader, to leave comments on the publication, you must sign in.