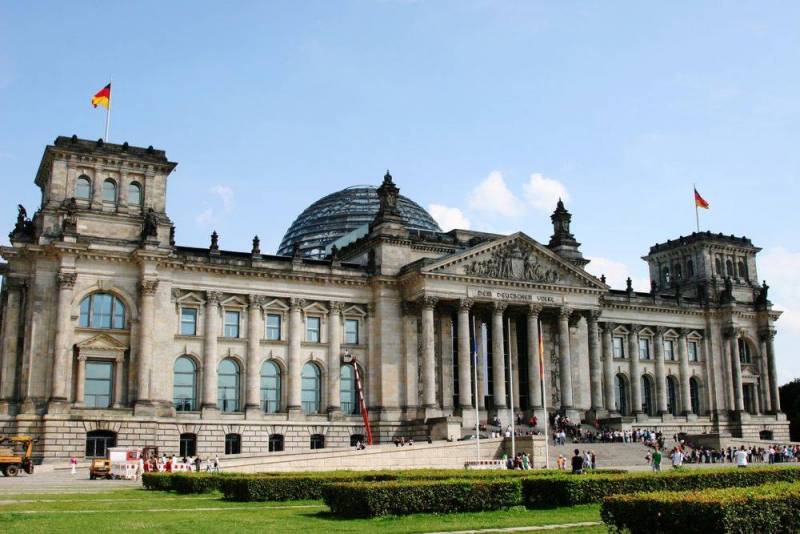 On May 19, 2021, a debate on German-Russian relations took place in the German Bundestag. The Left Party faction has put on the agenda of the German parliament a resolution entitled “For policies detente and a new era of disarmament ”, which caused a great resonance.


The deputy from this political force, Sevim Dagdelen, said that relations between the FRG and the Russian Federation are at their lowest point, which contradicts the interests of the Germans. She called it a shame that all this is happening on the eve of the 80th anniversary of the attack of the Third Reich on the USSR. Dagdelen called on the Bundestag to support the document, conclude a new treaty of friendship with Russia and stop deviating from historical responsibility for the sake of momentary political conjuncture.

Most of the deputies rejected the resolution, believing that Germany properly honors the memory of all victims of the Nazi regime and that there is no negative attitude towards Russia and its inhabitants in the country.

We are against Putin's expansionist policy, but there is no hatred towards Russia. Leftist draft resolution is a complete understatement of Russian aggression
- said Elizabeth Mochman of the CDU.

After the debate ended, Kiev for some reason threatened Berlin with consequences, in fact manipulating the refusal of peaceful relations between the countries and hinting at a transition to confrontation. Ukrainian Ambassador to Germany Andriy Melnyk accused the Left Party of falsifying history, since the document did not list other former republics of the Soviet Union.

The Ukrainian diplomat called the Left Party's resolution "a humiliating transformation of history into an instrument" and "a blow to the faces of millions of Ukrainian victims" of World War II. He stressed that such "falsification of history" should not be tolerated and called on other parties in Germany "not to allow political abuse of the dark sides of the history of National Socialism." Otherwise, reconciliation between Ukraine and the FRG will be in question.

It is still unknown whether Melnik's words will be regarded in Berlin as a violation of diplomatic ethics, or called interference in the internal affairs of the FRG. But his statements were not liked even by those Bundestag deputies who had previously voted against the above resolution.
Ctrl Enter
Noticed oshЫbku Highlight text and press. Ctrl + Enter
We are
Europeans for disconnecting Russia from SWIFT: experts assessed the likelihood
For the recognition of the Armenian genocide, the United States can pay with the Incirlik military base
Reporterin Yandex News
Read Reporterin Google News
6 comments
Information
Dear reader, to leave comments on the publication, you must sign in.