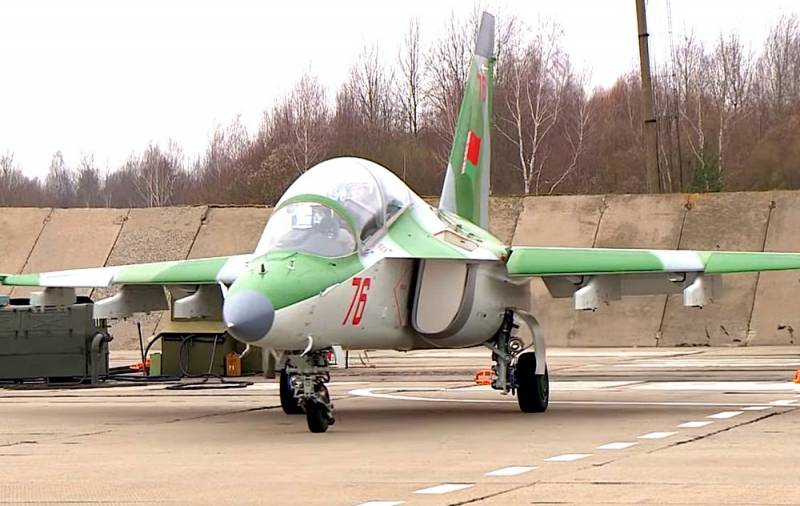 On Wednesday, May 19, a disaster struck in the city of Baranovichi (Belarus) at a military airfield. The combat training aircraft of the Lida assault airbase Yak-130 fell among residential buildings. According to the Ministry of Defense of Belarus, two pilots died while trying to eject.


The Belarusian resource Onliner reports from eyewitnesses that the plane fell between two two-story houses. Parts of the Yak-130 damaged the facades of buildings.

According to unconfirmed reports, the pilots attempted to maneuver during a group flight in preparation for City Day.

The Defense Department of the Republic of Belarus notes that the incident occurred due to technical malfunctions on board the Yak-130. The aircraft was flown by the commander of the flight training and combat squadron of the 116th assault airbase, Major Andrey Vladimirovich Nichiporchik and Lieutenant Nikita Borisovich Kukanenko, a pilot of the flight training and combat squadron on the Yak-130 of the 116th Shab. The families of the victims will receive appropriate assistance from the state.

The consequences of the disaster were eliminated by the staff of the Ministry of Emergency Situations, there are no other destructions. Representatives of the Belarusian Ministry of Defense went to the crash site.
Ctrl Enter
Noticed oshЫbku Highlight text and press. Ctrl + Enter
Reporterin Yandex News
Reporterin Yandex Zen
2 comments
Information
Dear reader, to leave comments on the publication, you must sign in.