Crimea appreciated the US rehearsal to seize the peninsula 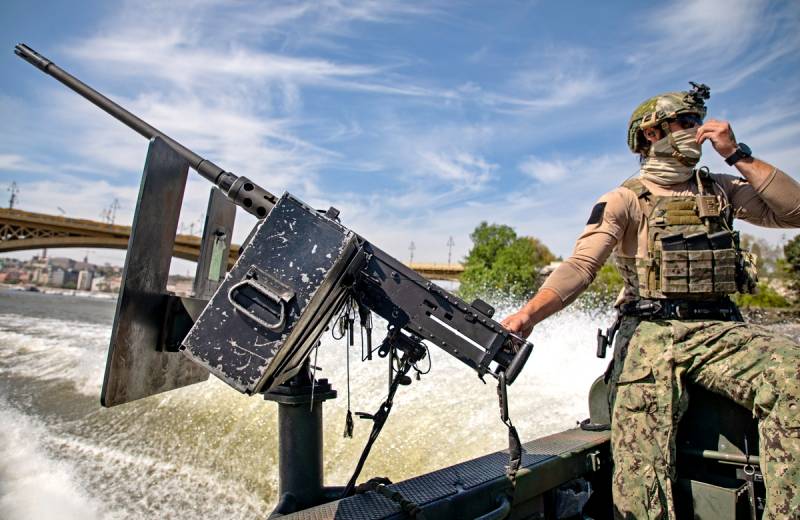 In early May, NATO exercises Black Swan 21 and Trojan Footprint 21 were held, during which the landing of saboteurs on the Crimean Peninsula was practiced. In Crimea, they reacted appropriately to such "trainings" of the North Atlantic Alliance.


According to a member of the Federation Council from Crimea, Sergei Tsekov, NATO members can conduct any military maneuvers, but they will not dare to take real military action against Russia.

I'm sure they can practice as much as they want, but they will never do it, because they understand what kind of response they will get.
- said the senator in an interview "Tape.ru".

Tsekov believes that due to fears of a major conflict with a powerful nuclear power, the military of the Western bloc will not aggravate the situation and will not initiate a war with Russia for Ukrainian interests - this, in particular, was recently recognized in Kiev. At the same time, Sergei Tsekov urged the Russian army not to weaken efforts to ensure the security of the country's border borders, since "anything can be expected from the NATO military."

State Duma deputies believe that the alliance's maneuvers near the Russian-Ukrainian border do not threaten Crimea. When conducting a "rehearsal" for the seizure of the peninsula, the western bloc is guided by the goal of exerting psychological pressure on the Russian Federation, once again "flexing its muscles" and demonstrating its influence on the situation in the region.
Ctrl Enter
Noticed oshЫbku Highlight text and press. Ctrl + Enter
We are
It will be difficult to penetrate into the Russian A2 / AD zones even for American "seals"
Russian politicians gave a tough answer to Erdogan on words about Crimea
Reporterin Yandex News
Read Reporterin Google News
2 comments
Information
Dear reader, to leave comments on the publication, you must sign in.