NASA will have the world's first refueling satellite 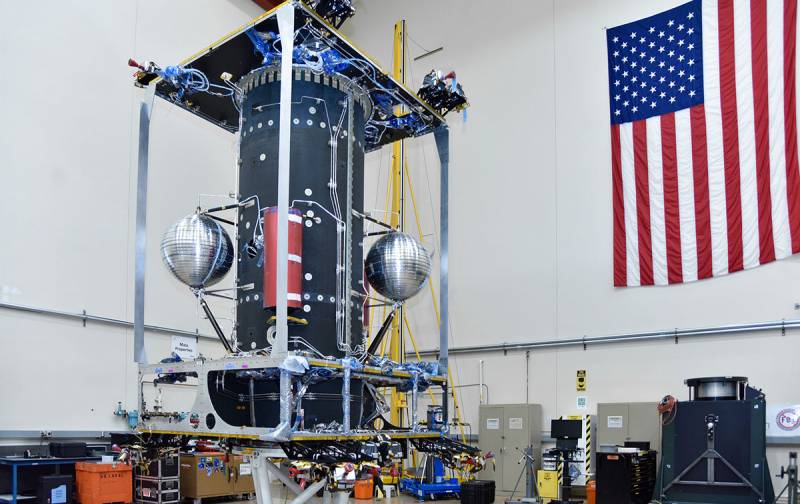 For the first time, American researchers came close to solving the problem of refueling satellites in orbit without human intervention. So, NASA approved the project of the first such vehicle-tanker OSAM-1. Soon, Maxar will begin work on its assembly, while the launch of the space robot is scheduled for 2022.


OSAM-1 will maintain and extend the life of the satellites in orbit. The first target of the tanker will be a flight to the Landsat 7 satellite, launched into space back in 1999 and running out of almost all the fuel. Landsat 7 hovers over the Earth at an altitude of 700 km, in a geocentric orbit. OSAM-1 will have to come close to the satellite and, docking with it, refuel the device.

Another point of the OSAM-1 mission will be the installation of an antenna for transmitting signals in the Ka-band - such signals are widely used in satellite radio communications and radar. The device will also have to install a light beam with a height of 10 meters. The success of the operation will demonstrate the possibility of carrying out installation and other work in orbit without direct human participation, which opens up broad prospects for the further development of space equipment.
Reporterin Yandex News
Reporterin Yandex Zen
6 comments
Information
Dear reader, to leave comments on the publication, you must sign in.