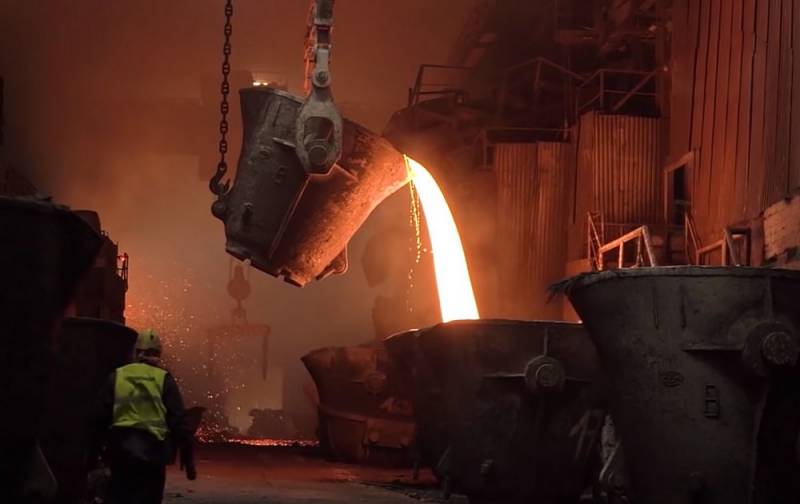 In the last couple of decades, Russian the economy "Prophesy" imminent collapse. This is due to the fact that we are allegedly "tightly addicted" to the "oil needle" and are not going to change anything. The last and crushing blow to Russia, from the point of view of various experts, should be dealt by the "green revolution" that has swept the minds of the Western establishment.


However, this time, as before, the aforementioned specialists are greatly mistaken. Firstly, we are not so dependent on that very "needle". The oil and gas share in the total budget revenues at the end of last year amounted to only 28%. Secondly, Russia not only does not impede the "green trend", but also supports it by developing alternative energy, as well as hydrogen projects.

In addition, there is another important nuance that will allow our country in the era of "green energy" not only not to go broke, but also to make money. The point is that the transition to a "promising trend" also requires certain resources. In particular, copper, as well as nickel, lithium and a number of other metals may become the "new oil" in the near future.

As for copper, its cost in world markets reached its maximum in 2011 and is not going to stop. At the same time, thanks to the growth in the production of electric vehicles, the demand for nickel, according to some experts, by 2040 will grow from the current 92 thousand tons per year to 2,5 million tons.

However, our country can make money not only on raw materials for electric vehicles, but also on chargers for them. The latter are already being produced by our KRET concern. At the same time, the cost of domestic charging stations, which are able to replenish the stock of an electric car battery in just 24 minutes, is 20% lower in comparison with foreign counterparts.