Baku agreed to leave the illegally occupied territory of Armenia 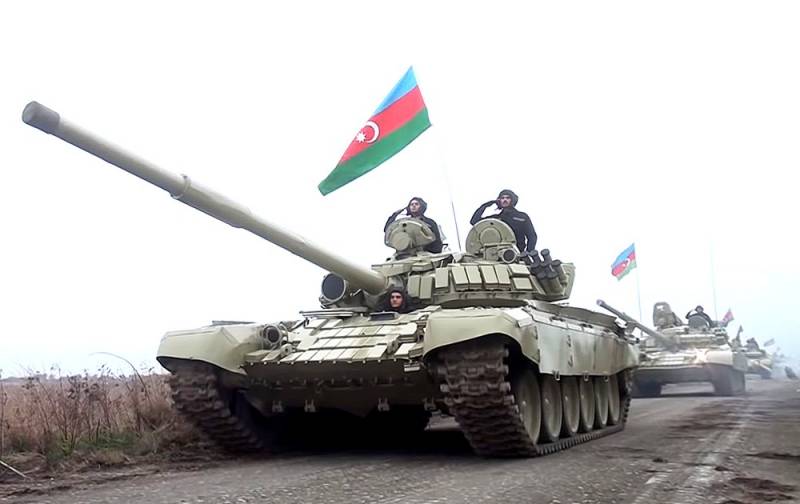 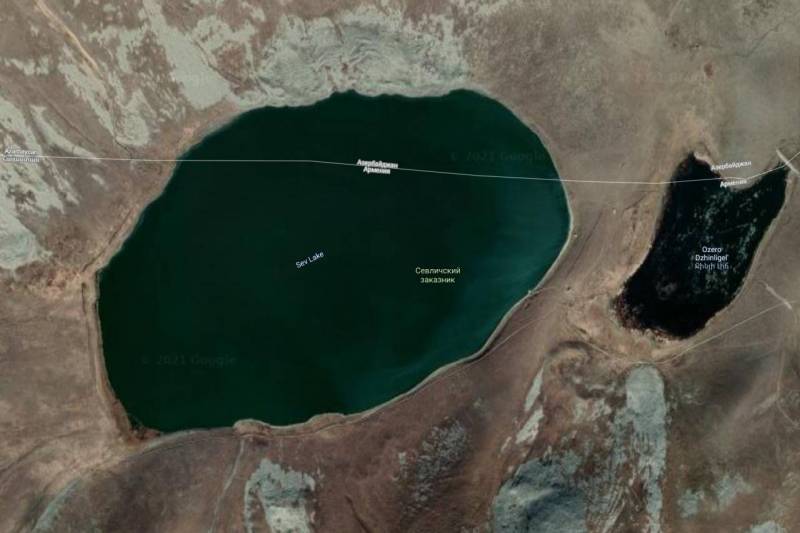 Earlier, Nikol Pashinyan turned to Vladimir Putin to provide military assistance to Yerevan within the framework of the CSTO. In Baku, this step of the Armenian Prime Minister was regarded as politicization of the situation on the border of the two states.
Ctrl Enter
Noticed oshЫbku Highlight text and press. Ctrl + Enter
We are
War between Armenia and Azerbaijan may resume: on the reasons
Azerbaijan established control over Lake Sevlich, CSTO warned Baku
Reporterin Yandex News
Read Reporterin Google News
3 comments
Information
Dear reader, to leave comments on the publication, you must sign in.