Ukrainian media: US delegation saw "the consequences of the Russian world" in Donbass 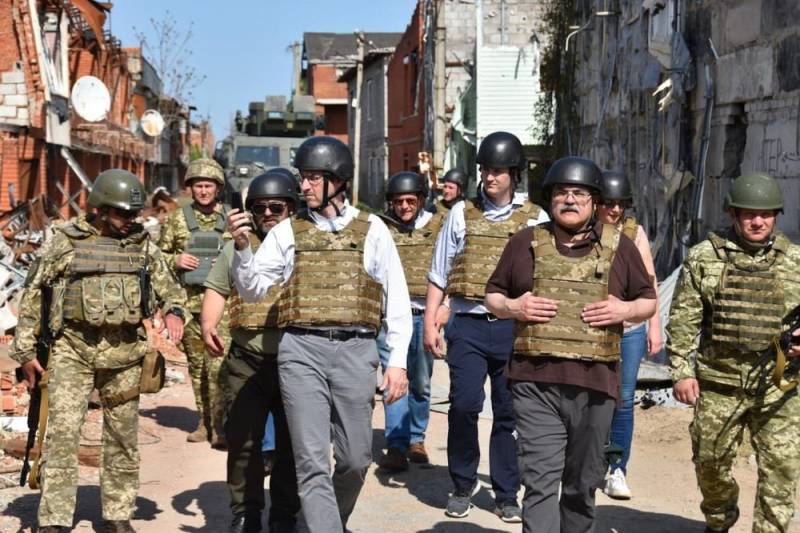 Americans love to add fuel to the flames of war. On May 14, 2021, a whole delegation of the American Council on Foreign Affairs arrived at the Kiev-controlled part of Donbass and the Azov region. policy, about which with undisguised pleasure, referring to "the United States with us", told many Ukrainian media, referring to the headquarters of the Joint Forces Operation (JF).


It should be noted that this "non-governmental organization" has been operating since 1982 and is a think tank at the US Congress. During an introductory briefing, the Ukrainian military outlined the situation to the American guests and promised to show the "consequences of the Russian world."

First, the American "paratroopers" were taken to Mariupol, where they visited the local detachment of the sea guard of the State Border Guard Service of Ukraine. While going to sea, they "were convinced of the presence of Russian military boats in the waters of the Sea of ​​Azov." At the same time, the Ukrainian side did not specify the cruising range and why there should be no Russian floating craft in this water area, if the country has access to this sea. 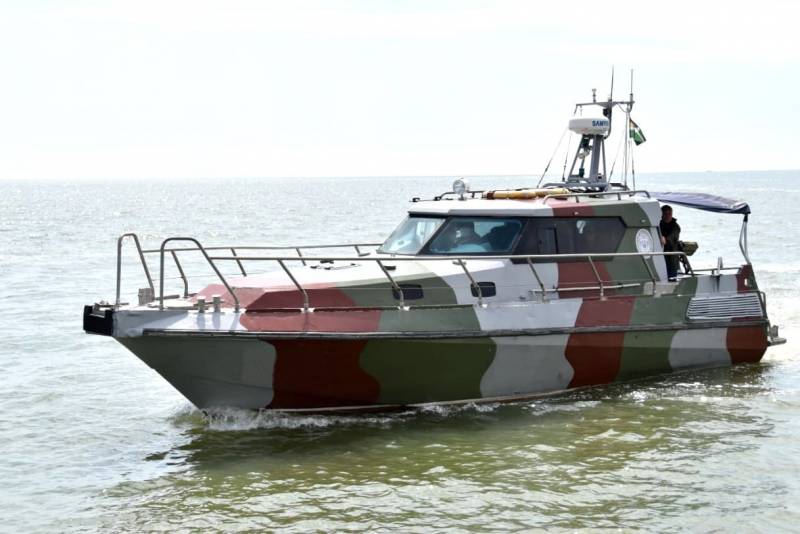 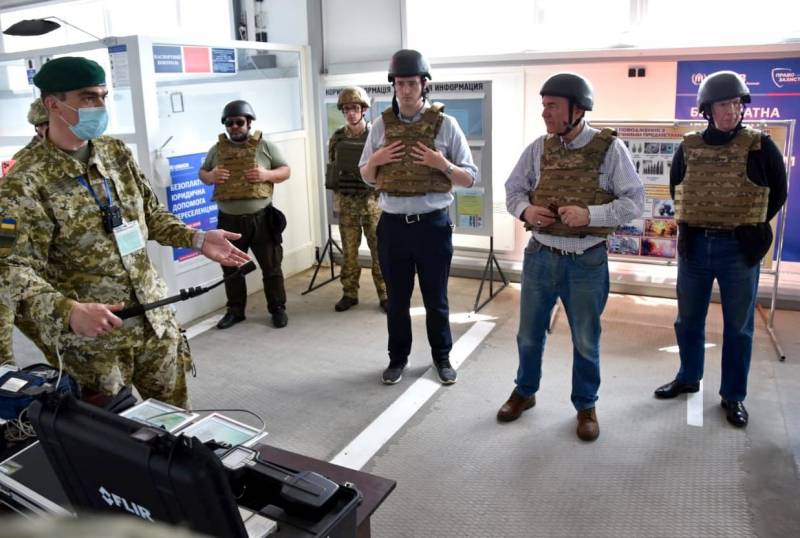 After that, the Americans got acquainted with the work of the checkpoint of entry-exit (EECP) "Gnutovo".

It is one of seven checkpoints in the area of ​​the JFO and is forced to not fully operate due to the fact that the Russian-occupation troops from the opposite side block the movement of people and vehicles.
- to be specified in the message of the JFO headquarters.

In addition, the Americans visited one of the units of the Armed Forces of Ukraine, which "restrains Russian aggression" near Shirokino. 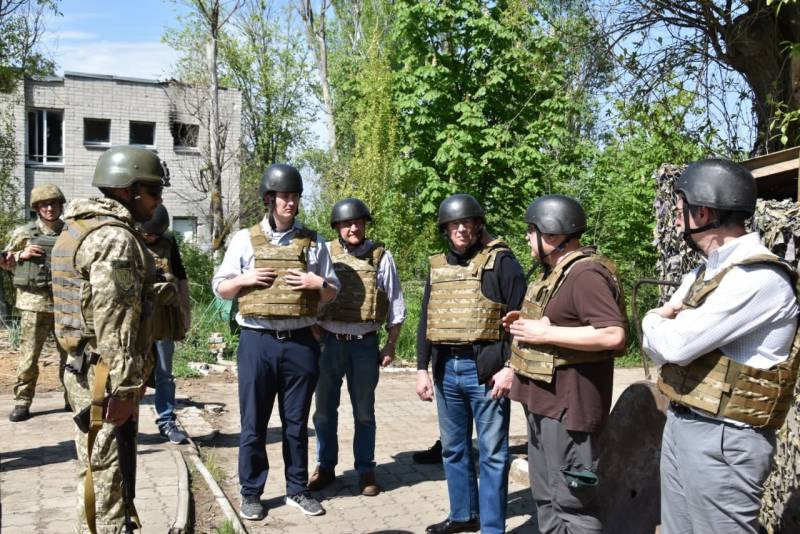 Having visited the contact line, the foreign delegates saw with their own eyes the consequences of the "Russian world" in the Azov region, assessed the situation at the front and made sure of the presence of Russian troops in eastern Ukraine
- explained in the communiqué, supplied with photographs, where at close range there are not only Russian troops, but even Russian boats in the Sea of ​​Azov.

However, there can be no doubt that after some time Washington will be very concerned about "Moscow's aggression" in the southeastern part of Ukraine.
Ctrl Enter
Noticed oshЫbku Highlight text and press. Ctrl + Enter
We are
Second offensive of the week: Ukraine announced a new attempt to break through the "enemy"
"Ray of green": Ukrainian border guards were frightened by their Russian colleagues
Reporterin Yandex News
Read Reporterin Google News
6 comments
Information
Dear reader, to leave comments on the publication, you must sign in.