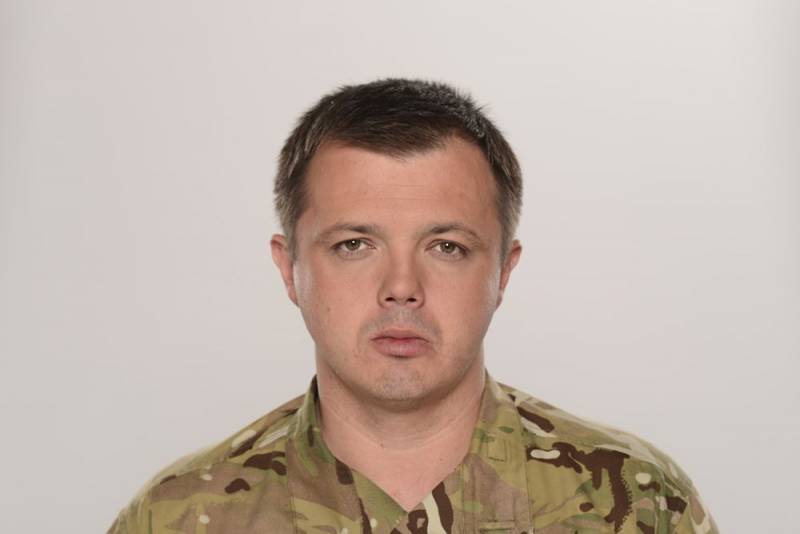 On May 14, 2021, the Security Service of Ukraine announced that it had uncovered the commission of a terrorist attack - an RPG firing at the building of Information Agency 112-Channel LLC in Kiev in 2019. This is stated in the communique posted on the official website of the department.


It should be noted that on the night of July 13, 2019, during the election campaign to the Verkhovna Rada of Ukraine, two unknown persons committed the aforementioned attack. The crime had a wide public response, and local “patriots” were actively looking for the “hand of the Kremlin”.

The SBU clarified that Semenchenko, together with his accomplices, carried out reconnaissance of the area near the building of the TV channel. The escape routes, the presence of CCTV cameras were studied, and other measures were taken to prepare the terrorist attack. Semenchenko allocated money for the purchase of a vehicle and the implementation of the crime.

Initially, the attackers planned to buy a car and fill it with lots of explosives. Then park it near the TV channel building and blow it up. However, they decided to confine themselves to a shot from a hand-held anti-tank grenade launcher.

As a result of the searches and other investigative actions, material evidence was identified and seized. The defendants were accused of committing a crime under Part 2 of Art. 258 ("terrorist act") of the Criminal Code of Ukraine. 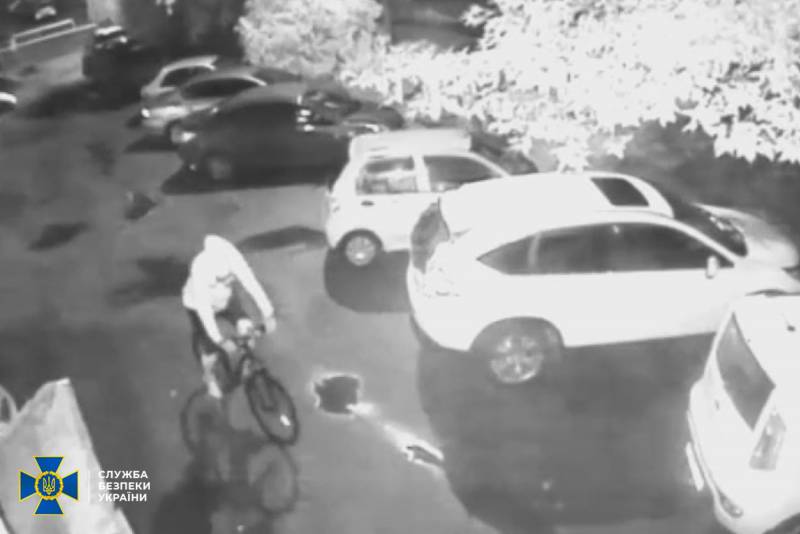 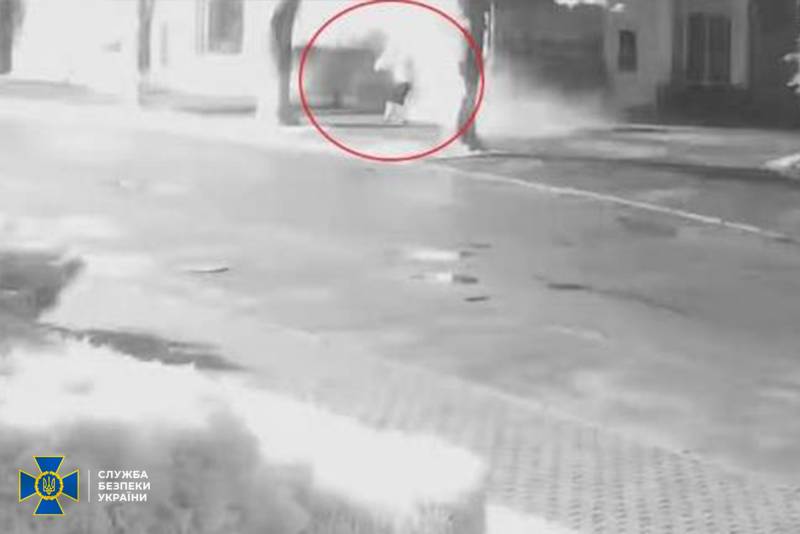 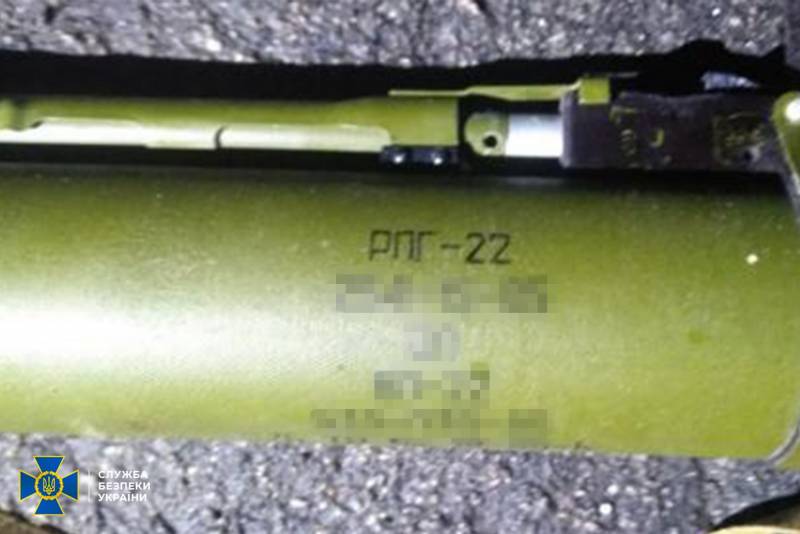 We remind you that on March 26, the Pechersk District Court of Kiev elected preventive measure in the form of taking into custody for the ex-deputy and "legendary battalion commander" Semenchenko for the creation of an illegal armed formation that harms the foundations of the country's national security. In turn, Semenchenko denies everything and demands that he be released from the "torture chambers of the Gestapo."

Note that the manufacture of RPG-22 has been mastered in Bulgaria at the Arsenal AD plant in the city of Kazanlak. In November 2020, the Supreme Court of Ukraine stripped Semenchenko of the rank of major.
Ctrl Enter
Noticed oshЫbku Highlight text and press. Ctrl + Enter
We are
Arrest of Semenchenko: In Ukraine, they say that the "legendary battalion commander" lied about his ranks
At Zelensky’s headquarters, a “decree” on the dissolution of the Verkhovna Rada was called a fake
Reporterin Yandex News
Read Reporterin Google News
2 comments
Information
Dear reader, to leave comments on the publication, you must sign in.