Flight to Hawaii: SpaceX plans to test its "Mars ship" in flight 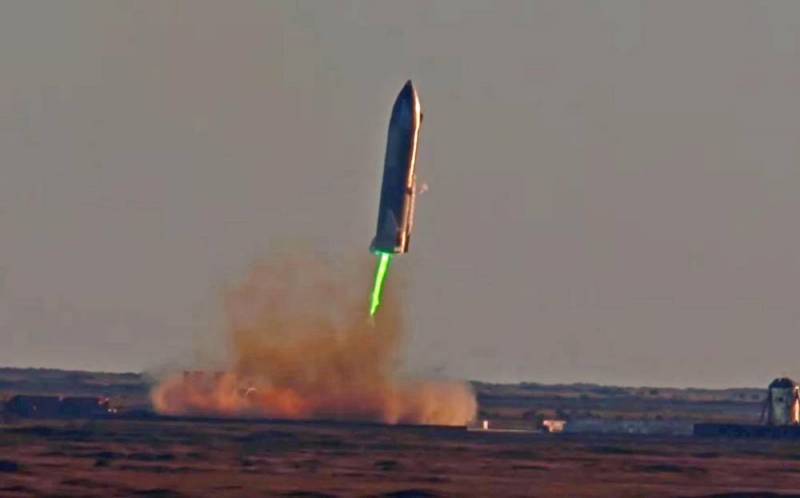 After a successful "jump" of the Starship spacecraft prototype to an altitude of 10 km, SpaceX intends to conduct an orbital flight of the device at the next stage of testing. The company's plans became known from documents filed with the Federal Communications Commission on Thursday, May 13.


It is worth noting that in the upcoming mission, for the first time, the joint work of the Starship and the Super Heavy launch vehicle will be tested. In the future, it is this transport system that Elon Musk plans to use to "conquer" deep space. In particular, for flights to Mars.

The application filed by SpaceX indicates that the promising spacecraft will make a 90-minute orbital flight and softly land on the water about 100 km off the northwest coast of the island of Kauai (Hawaii). In turn, the super-heavy carrier Super Heavy will separate from the ship 3 minutes after launch and "splash down" in the Gulf of Mexico 20 miles offshore. The launch will traditionally take place at the SpaceX launch site in Boca Chica.

The company claims that the upcoming tests will play an important role in the further development of the manned spacecraft. They will demonstrate the maneuvers of a promising vehicle that cannot be calculated using computer simulations. So far, nothing has been said about the date of the test orbital flight, but according to information from the letter accompanying the application, it will take place no later than March 1, 2022.
Ctrl Enter
Noticed oshЫbku Highlight text and press. Ctrl + Enter
We are
New weapons on the way: What is known about the anti-satellite complex "Burevestnik"
It will fly very soon: Elon Musk showed a ready-made prototype of the Starship
Reporterin Yandex News
Read Reporterin Google News
Information
Dear reader, to leave comments on the publication, you must sign in.