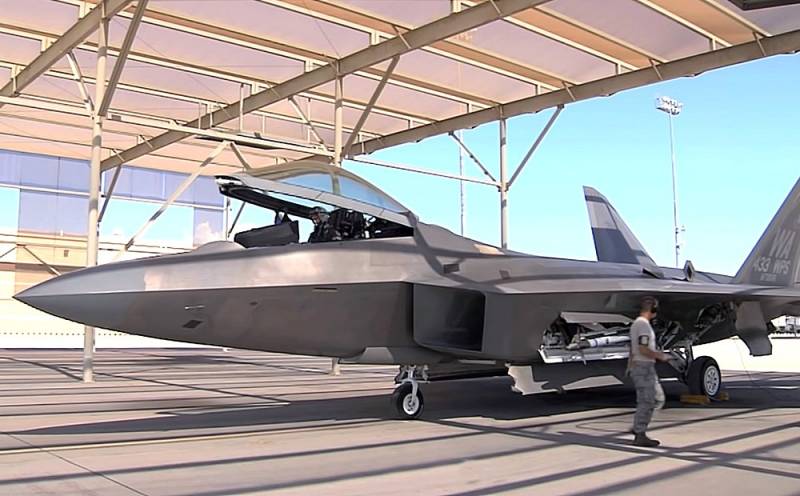 Since 2014, the United States launched a new "Cold War" against Russia, which our country cannot fail to attend. The flywheel of the global arms race is spinning faster and faster, and the "hegemon" is ready to go to any lengths to maintain its military superiority and be able to deliver a preventive disarming strike at any moment. How can we answer, given that in terms of military power and industrial potential, we are so far from the Soviet Union?


Perhaps the main attribute that makes it possible to classify the modern Russian Federation as a superpower is the "nuclear shield", our main means of deterring external aggression. However, the United States, by hook or by crook, since the "dashing nineties", has consistently sought to undermine its potential. At its core, American military strategy is not defensive, like ours, but overtly offensive.

On the one hand, under the pretext of protecting against the mythical missile threat of Iran and North Korea, the Pentagon has created its own global anti-missile system. Missile defense ships for the US Navy, which are part of the sea-based missile defense system, are continuously being built. A similar ground-based Aegis system is currently under construction in European countries. Interceptor missiles are based on the East Coast of the United States, designed to destroy launched ICBMs directly in orbit. Mobile THAAD systems are being deployed around Russia and China, designed to intercept ballistic targets. Obviously, this is being done in order to minimize the possibility of a retaliatory nuclear strike by Moscow or Beijing.

On the other hand, the Pentagon is actively building up its nuclear weapons. Under this case, on a far-fetched pretext, Washington withdrew from such fundamental treaties on international security as the INF Treaty and the Treaty on the Limitation of Anti-Ballistic Missile Systems. The United States has modernized its W76 nuclear warheads, which are supposed to strike Russian intercontinental ballistic missiles Voevoda, UR-100 UTTH, Yars and Topol-M directly in protected silos. B61 nuclear gravity bombs were removed from Europe to replace them with the B61-12 modification with improved characteristics, equipped with tail rudders and a guidance system.

Alaska's military infrastructure is also undergoing significant changes. American analysts have concluded that too much combat is concentrated on their two main military bases in the northernmost state. equipment, headquarters and command centers that can be hit by multiple missile strikes at once. As part of the Agile Combat Employment exercise, part of the fifth-generation F-22 Raptor heavy stealth fighters, previously deployed at Elmendorf-Richardson AFB, flew to the King Salmon military airfield. The command of the military space defense forces in Alaska commented on this move as follows:

Operating from forward-looking operational sites such as King Salmon, we test our strategic flexibility, flexibility, and proactive and variable action capabilities to meet future challenges.
Unfortunately, the sprawl of the American military infrastructure in our northeast was not limited to this. Part of the F-22 Raptor fighters will also fly to Shemya Island in the Aleutian archipelago (that the Romanovs sold to the United States along with Alaska). This is a very small island of great strategic importance. 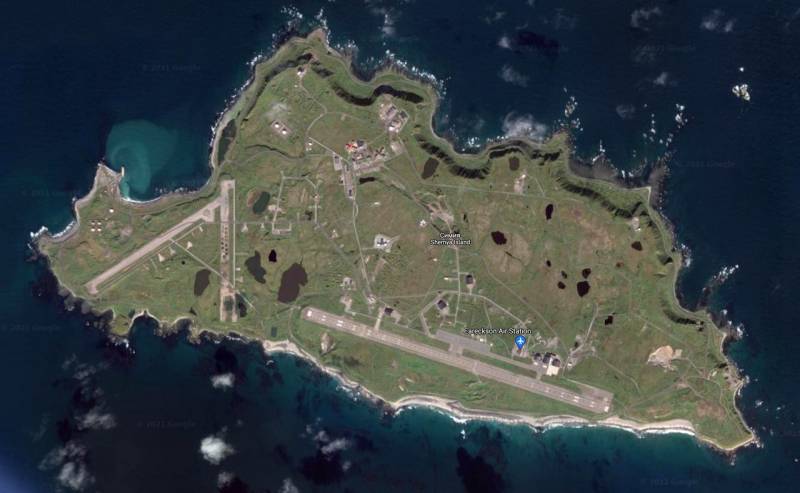 At first it was used during the Second World War against Japan, and during the "Cold War" - for espionage against the USSR. Shemie still has two runways, one of which is over 3 kilometers long, and shelters for aircraft. Bad news lie in the fact that from the American island to Vilyuchinsk, where our Borei and Borei-A strategic missile carriers are based, a little more than 1 kilometers. For the F-22 Raptor, that's less than an hour's flight. Loaded with high-precision bombs such as GBU-32 JDAM and GBU-39 / B, they will be able to sink ships and submarines of the Russian Pacific Fleet right at the pier. In addition, the fifth generation fighters of the US Air Force can become a real threat for our Tu-160 "White Swan" and Tu-22M3, which have recently become frequent visitors to Chukotka.

In other words, the Pentagon has sharply reduced the potential of the air and sea components of the Russian "nuclear triad". How can and should the RF Ministry of Defense respond to these challenges?

As for the new threat from Shemya, it can be stopped symmetrically by turning the Russian island of Bering into our real eastern bastion. To do this, it is advisable to place S-300V4 long-range air defense systems and Bastion anti-ship missile systems on it. In addition, it is worth modernizing the existing airfield and transferring our fighter-interceptors there. As for the general threat from the United States, the "hegemon" must respond with a comprehensive strengthening of the domestic missile defense system, as well as the development of nuclear deterrent. These include the promising Sarmat ICBM, as well as hypersonic weapons, from which effective protection has not yet been developed. These are the Zircon anti-ship missiles installed on the Yasen-class nuclear submarines and the Orlan project TARK; Kinzhal missiles, which can be carried by MiG-31K supersonic interceptor fighters and, in the future, Tu-22M3M long-range missile carriers; as well as the Avangard hypersonic maneuvering unit deployed on ICBMs.

Another highly promising nuclear deterrent weapon is the Poseidon underwater drone. Powered by a compact nuclear reactor, this drone is capable of delivering a 60 to 100 megaton warhead up to 10 kilometers, that is, directly to the American coast. There he can lie to the bottom and calmly wait for the command to detonate. The explosion will lead to the destruction of the entire coastal infrastructure, as well as to prolonged nuclear contamination of enemy territory, for which the generous cobalt filling of the warhead is responsible. In the event of US aggression against Russia, the "hegemon" runs the risk of gaining vast uninhabited territories, where it will be very quiet and peaceful for many centuries to come. The most important thing is that Poseidon is not some kind of cartoons. Its tests have been carried out, and there is already the K-000 Belgorod nuclear submarine as the carrier of this underwater attack drone. The second submarine of this class, Khabarovsk, is currently under construction.
Ctrl Enter
Noticed oshЫbku Highlight text and press. Ctrl + Enter
We are
Who actually won the Cold War and what the future holds for the world
"We must beat first": the geopolitical alignment around Russia is continuously deteriorating
Reporterin Yandex News
Read Reporterin Google News
7 comments
Information
Dear reader, to leave comments on the publication, you must sign in.