Italian Prime Minister on the “collapse of the European Union's dream”: Today it is not the same Italy, not the same Europe 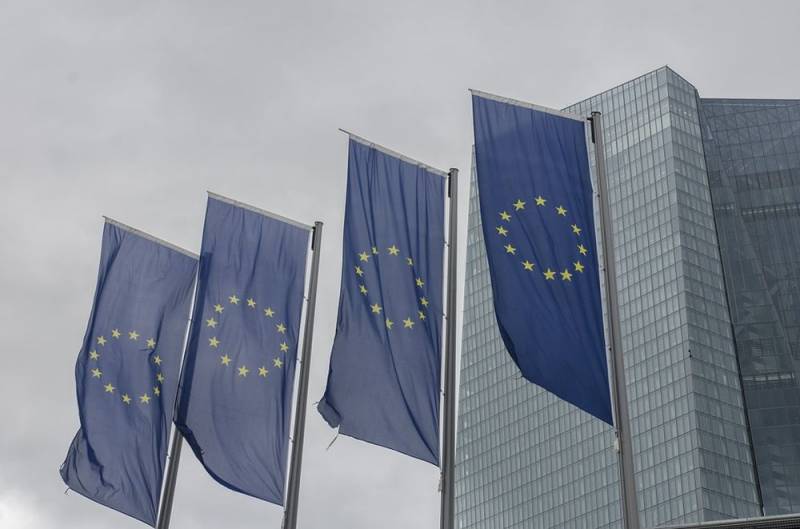 On May 7, 2021, Italian Prime Minister Mario Draghi criticized the European Union and its bureaucrats for increasing social inequality, drawing attention to the existing problems of Europeans. The head of government did this during a roundtable on the topic of employment, the Italian agency Agenzia Nazionale Stampa Associata (ANSA) reported.

The European dream is to make sure that no one is left behind
- he noted.

Draghi stated that the specified goal was unattainable and the efforts made failed. He explained that even before the COVID-19 pandemic, European society and labor markets were fragmented, given the inequality of generations, sexes and regions. Nowadays, things have gotten worse.

This is not the Italy as it should be, and the wrong Europe.
He remarked.

Draghi also pointed out the injustice of the "dual markets" system. He is confident that this poses a threat to vulnerable segments of the population - youth and women. A senior official clarified that the current social policy really hinders the development of the EU.

We remind you that on this day, the head of the European Commission Ursula von der Leyen, after a social summit in the city of Porto (Portugal), informed the public that the EU is ready to discuss the temporary abolition of intellectual property rights in relation to vaccines from COVID-19, but this will not help solve the problem of their shortage in soon. The EU wants to develop a mechanism for distributing vaccines between countries so that poor states do not feel disadvantaged. Moreover, after the success of the Russian vaccine "Sputnik V" on the temporary cancellation of patents for the production of such medicines started talking in the U.S..
Ctrl Enter
Noticed oshЫbku Highlight text and press. Ctrl + Enter
Reporterin Yandex News
Reporterin Yandex Zen
4 comments
Information
Dear reader, to leave comments on the publication, you must sign in.