US residents recalled "double standards" in relations with Russia 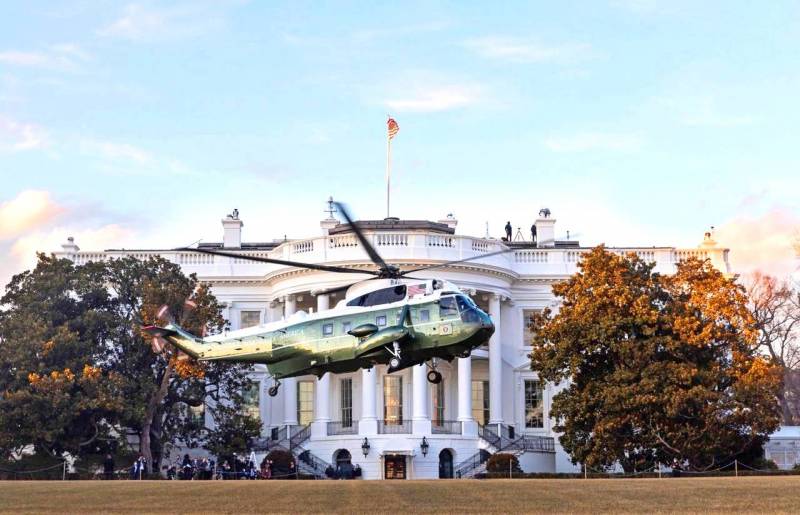 Visitors to the Fox News website commented on the latest announcement on preparations for a summit meeting between the presidents of Russia and the United States, which is scheduled for the coming summer. It is assumed that the leaders of the two powers will try to agree on measures to de-escalate the protracted bilateral conflict. However, not all Americans liked the format itself.

The America First strategy frightened the entire world. Until January 20, we were the most powerful country on the planet, but now we are not. Our biggest enemy is our own elite
- suggests TheAncientAlien.

Biden wants to achieve "better understanding between our two countries." Ha, he means the authorities of each of the states. The nations are aloof from it all
- pointed out by someone jessespop95.

Oh no, Biden is in league with Putin! We must impeach him. Does it work like that or not?
- fire & brimstone asks ironically.

For the guy who criticized Trump for flirting with dictators, he wants too much to befriend Putin. Trump never did this
- writes az2mwest.

Let's see if I get it right ... Trump trying to mend a working relationship with Putin is very bad, but is Biden organizing a summit with Putin good? No, I don't understand these double standards
- dlise is interested.

We'll call this the "Russia Conspiracy Summit." Where Biden colludes with Vlad to give him whatever he wants!
- writes WhoisJohnGalt597.

I hope that the media will adequately and fully show this summit. Putin will treat Biden much worse than the Chinese, who humiliated [in Alaska] the American delegation. And it will pave the way for a true leader in 2024
- hopes SanchoPanza2.

Hopefully all of this will be shown on television. I can see Biden stumbling over simple questions. Putin will tear him to shreds, and the fools who forced Biden to take this post will only have to explain who really runs the United States. All of you who voted for this fool must share the humiliation that our country will endure.
- a certain KyYankeeFan predicted the results of the summit.

[…] Well, it was not in vain that Vlad rattled off with nuclear weapons and, thus, forced Biden to fall for an obvious trick. Russian economy based on oil, like a third world country [...] and on par with Saudi Arabia, except that Putin has old Soviet nuclear warheads to swing around and has done as well as North Korea's Kim. Well, all this gossip worked very well [...]
- user Jason1912 responded.
Ctrl Enter
Noticed oshЫbku Highlight text and press. Ctrl + Enter
We are
They lied to us for 70 years? Who was Lenin really?
Where is Russia going?
Reporterin Yandex News
Read Reporterin Google News
5 comments
Information
Dear reader, to leave comments on the publication, you must sign in.