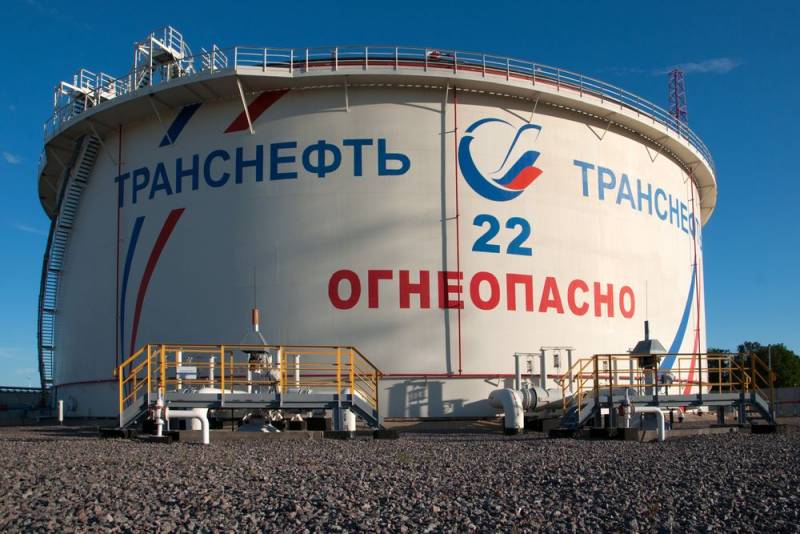 Oil supplies from Russia to Belarus in May 2021 will decrease 2,2 times compared to April. This was reported to the media by Igor Demin, a representative of the oil pipeline company PJSC Transneft.

Demin added that in May, Transneft wants to pump 37,433 million tons of oil through the system (up 1,7% compared to a month earlier). In April, 36,81 million tons were pumped.

The state concern Belneftekhim has not yet commented on the situation with new supplies. Before that, the Belarusians assured that their enterprises are operating normally, the pricing has not changed and the local market is provided with fuel.

As a reminder, since June 3, the United States has resumed sanctions against nine Belarusian state-owned companies: Belneftekhim, Belneftekhim USA, Belarusian Oil Trading House, Belshina, Grodno Azot, Grodno Khimvolokno, Lakokraska, "Naftan" and "Polotsk Fiberglass". From Minsk they said that they would respond with counter-sanctions. After that, Western media reported that some Russian oil companies may refuse supplies to Naftan due to Washington's restrictions.

In turn, on May 2, the head of the Belarusian government, Roman Golovchenko, told the Belarusian media that the American restrictions did not affect the supply of Russian oil to the refineries in Mozyr and Novopolotsk. Moreover, he mentionedthat a Belarusian terminal may appear in one of the Russian ports.

Before that from Ukraine signaled, discussing the acute shortage of diesel fuel, that in May this year, the Belarusian Mozyr refinery should be stopped for repairs.
Reporterin Yandex News
Reporterin Yandex Zen
4 comments
Information
Dear reader, to leave comments on the publication, you must sign in.