Moscow's concern: Putin ready to mediate between Bishkek and Dushanbe 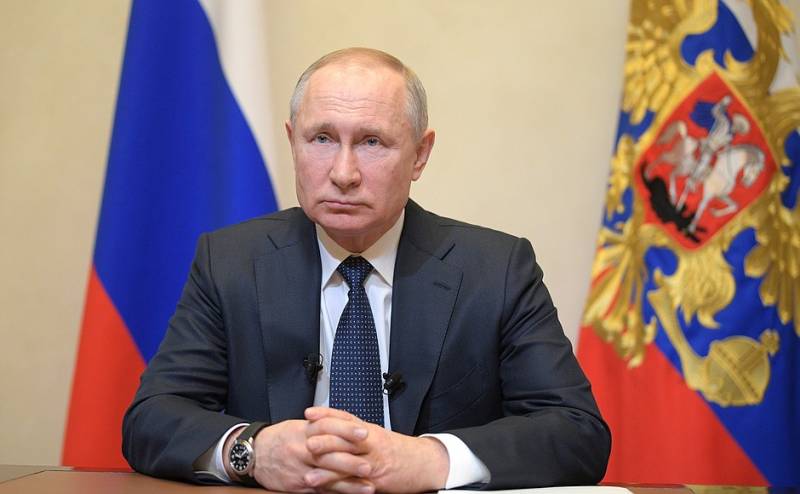 On Thursday, April 29, an armed conflict broke out between the servicemen of both countries in the Batken region on the section of the border between Kyrgyzstan and Tajikistan, resulting in casualties. On the evening of that day, the parties came to an agreement, but on Friday, April 30, shots sounded again. Russia expresses some concern about what is happening.

The diplomat called on Bishkek and Dushanbe to resolve emerging issues exclusively through negotiations. She supported the decision of the representatives of Tajikistan and Kyrgyzstan to create a Joint Working Group, which should convey information about what is happening to the population, as well as track the movement of troops and patrol the border areas.

According to the press secretary of the Russian President Dmitry Peskov, Russia hopes for a peaceful resolution of the existing Kyrgyz-Tajik contradictions and for the stability of the agreement on the cessation of hostilities. At the same time, Vladimir Putin is ready to act as a mediator between the warring parties.