"It's better not to repeat this with Russia": the expert explained the consequences of disconnecting the country from SWIFT 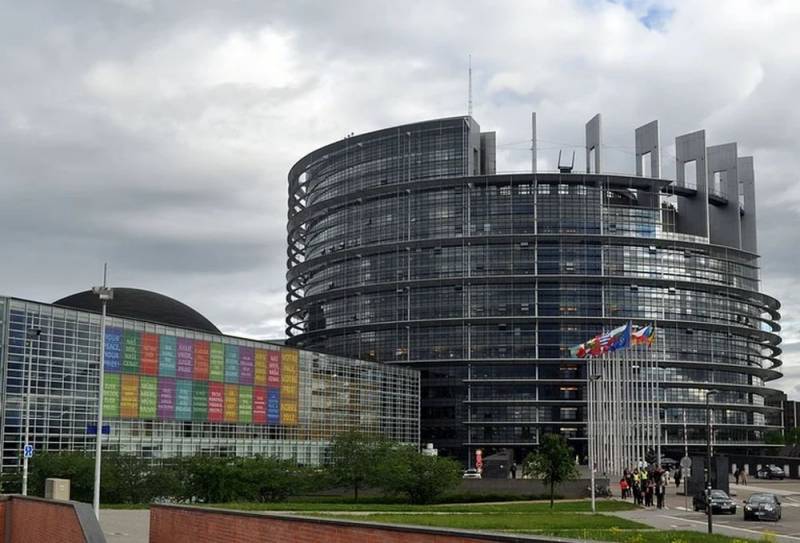 At the end of April 2021, a serious debate unfolded within the walls of the European Parliament about the "punishment" of Moscow for "bad" behavior. Russophobic MEPs suggested stopping the construction of Nord Stream 2, imposing sanctions on "oligarchs close to the Kremlin" and disconnecting Russia from the international SWIFT payment system. They cited the “Navalny case”, “tension on the Ukrainian border” and “explosions in the Czech Republic in 2014” as “arguments”. However, it is surprising that they limited themselves to only this.


Expert community reacted and commented on what was happening. According to Ivan Timofeev, program director of the Russian International Affairs Council and the Valdai Club, there is no real reason to worry about the rampage of Russophobes in the EP. The point is not even that the EP resolutions are advisory in nature, but the very requirements set forth in the draft of the agreed document are associated with great risks and likely sad consequences for the European Union itself.

Disconnecting Russia from SWIFT will lead to very serious movements in the financial markets. No political the initiators have not achieved their goals, and the damage will be colossal - primarily for relations between Russia and the EU, with its significant trade turnover. If such sanctions against Iran got away with it, then it is better not to repeat this trick with Russia - because of the damage and political consequences, which will be much more serious than in the case of Tehran.
- Timofeev told the newspaper "News" 28 April.

In turn, political scientist Alexander Rahr from Germany believes that no one and nothing is now able to stop the completion of the SP-2. Brussels will not agree to sever relations with Moscow. In addition, he called the possibility of such a thing because of the "Navalny case" absurd.

At the same time, Konstantin Kosachev, vice-speaker of the Federation Council of the Russian Federation, explained that such resolutions usually reflect the ambitions of their authors, and do not contain specifics on real problems. He added that Russia pays attention precisely to such “documents”.

On the same day, the EU High Representative for Foreign Affairs and Security Policy Josep Borrell made a speech at the plenary session of the EP. He explained to the parliamentarians that Brussels is limited in its means of influencing Moscow. The chief diplomat clarified that SWIFT is a private international organization that the EU cannot put pressure on. The Nord Stream 2 gas transmission project, although controversial, also belongs to private business and the EU cannot close it. He called on the member states of the association to maintain unity, without which there simply would be no common European policy. He summed up that relations with Moscow will face a long period of confrontation, for which Brussels “must be ready”.

Voting on this resolution should take place in the afternoon of April 29.
Ctrl Enter
Noticed oshЫbku Highlight text and press. Ctrl + Enter
We are
Moscow promised "powerful response" to disconnect Russia from SWIFT
Europeans for disconnecting Russia from SWIFT: experts assessed the likelihood
Reporterin Yandex News
Read Reporterin Google News
11 comments
Information
Dear reader, to leave comments on the publication, you must sign in.