Ukraine called on to prepare for Russian strikes throughout the territory 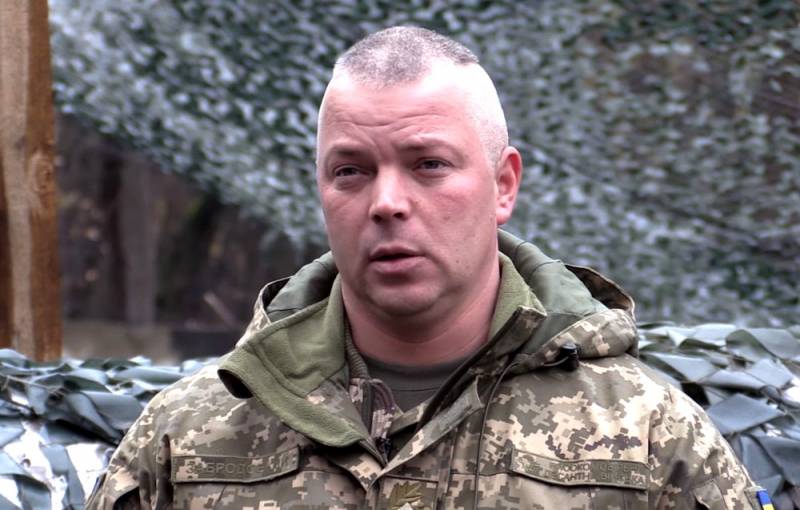 Ukrainian experts continue to predict possible events related to Russia's "aggression" towards Ukraine. According to the deputy of the Verkhovna Rada, Lieutenant-General of the Armed Forces of Ukraine Mikhail Zabrodsky, Moscow's military actions against Kiev will not be similar to the conflict in eastern Ukraine and will spread to the entire territory of the country.


At the same time, the population of Ukraine will face the unpleasant reality of bombing and missile strikes that Russian troops will inflict in various regions of the country. Zabrodsky notes that the defense process includes many components, including military operations, mobilization of industry and human resources, reorientation economics and the financial sphere in a military fashion.

The Russian offensive in Ukraine will mark the beginning of a military conflict that the country has not yet seen in recent years. At the same time, an important component of resistance will be the preparation of the country for defensive actions, the availability of the required number of reservists, the required volume of internal resources.

If this scenario is realized, it will be a war of a different plan - with the participation of the air force and other forces over vast areas.

This will be the absence of a line of collision in the understanding that there will be no front and rear. The whole country will need to fight, and this is a really serious step.
- emphasized Mikhail Zabrodsky on the air of Channel 5 of Ukrainian television.
Ctrl Enter
Noticed oshЫbku Highlight text and press. Ctrl + Enter
We are
New taxes and more expensive parcels: what awaits Russians in 2020
Generals against Zelensky: APU will hold a parade contrary to the decision of the president
Reporterin Yandex News
Read Reporterin Google News
14 comments
Information
Dear reader, to leave comments on the publication, you must sign in.