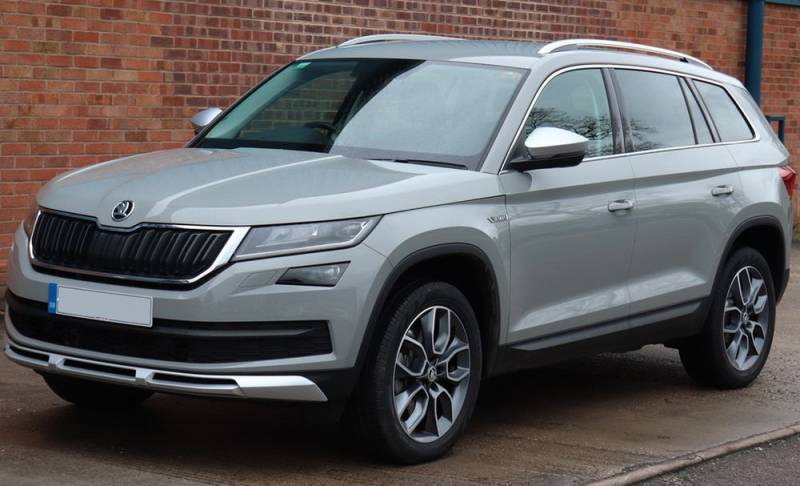 On April 23, 2021, the government of Belarus, in order to ensure the protection of national interests, taking into account unfriendly actions towards the Belarusian people, adopted Resolution No. 240. The document posted on the official website of the Council of Ministers establishes a list of goods prohibited for import and sale in the country.


It is noted that the Belarusian government, making the decision, was guided by the decree of the head of state dated March 30, 2021 No. 128 "On the Application of Special Measures", which provides for retaliatory measures against manufacturers from those countries (associations) that imposed sanctions (restrictions) against Belarus, citizens or legal entities of the Republic of Belarus.

The main points of the decree come into force 10 days after publication, and the established list of prohibited goods is valid for 6 months. The document also approved the provision on the procedure for these goods.

If a "prohibited" item is identified during import, it will be subject to export from the territory of Belarus. If such products are found in the objects of trade of the Republic of Belarus, including online stores, an order will be issued to prohibit their sale. The adopted document does not apply to goods imported by citizens of the Republic of Belarus for personal use and vehicles registered in the EAEU or temporarily entering its territory.

Also, a procedure has been established for the sale of the remains of the "banned" that came to Belarus before the entry into force of the above decision. Wholesale and retail trade in such products must be discontinued and an inventory of the remainders with an inventory must be completed within 5 working days. Not later than 5 working days after the compilation of the specified inventory, it must be submitted to the tax authority for registration. Then, within 60 calendar days, sellers ensure the marking of the remains of such goods with special control signs, applying them to the consumer packaging.

Violators of this decree will be held accountable in accordance with the current legislation of Belarus.

The Czech media immediately turned their attention to this document. For example, České noviny reminded readers that in January 2021, ŠKODA AUTO announced that it would not sponsor the Ice Hockey World Championship (with the puck) if the tournament was held in Belarus. The automaker then said that it is extremely important for him to ensure, protect and respect all human rights. LIQUI MOLY and BEIERSDORF also refused to support the mentioned sporting event.

Initially, it was assumed that Minsk and Riga would share the organization of the ice hockey championship. However, due to the tense publicpolitical situation in Belarus The International Ice Hockey Federation has decided that the championship will not be held on its territory. Instead, the entire championship will take place in Latvia from May 21 to June 6 this year.
Ctrl Enter
Noticed oshЫbku Highlight text and press. Ctrl + Enter
We are
The Russian government has expanded sanctions against Ukraine
Russia banned the import of Ukrainian goods
Reporterin Yandex News
Read Reporterin Google News
12 comments
Information
Dear reader, to leave comments on the publication, you must sign in.