US Administration on sanctions against Russia: Results are close to what we expected 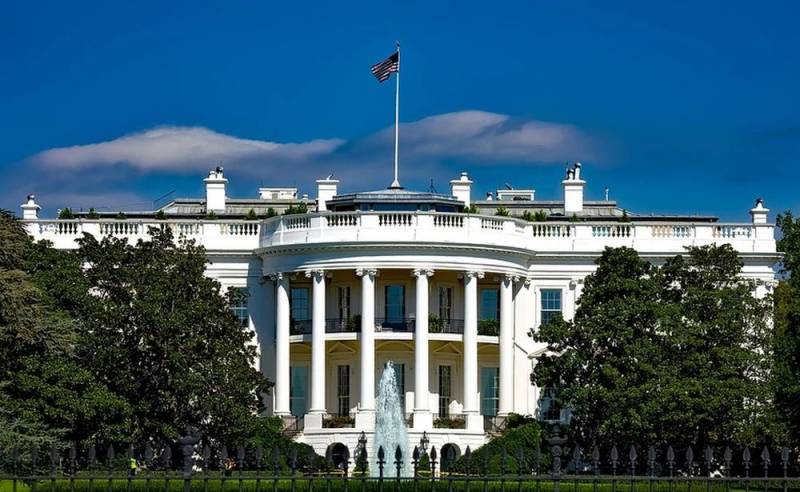 The White House believes that the recently imposed anti-Russian sanctions are effective and close to what Washington hoped for, as tensions with Moscow over Kiev eased. Duleep Singh, Deputy Assistant to the President of the United States for National Security, told Reuters on April 24, 2021.

The results are pretty close to what we expected. The goal of this process is a more stable and predictable relationship.
- said the representative of the White House.

He explained that the main intention of the Americans was not a desire to punish the Russian Federation, but to demonstrate to the Russians the likelihood of large costs if they continue "such behavior or want to aggravate the situation." The functionary explained that restrictive measures are a tool, a lever of pressure that allows you to influence the "diplomatic process", summed up the media.

We remind you that on April 15, US President Joe Biden introduced sanctions against 16 Russians and 16 legal entities of the Russian Federation for "interference in the American elections in 2020 and cyberattacks." Also, 10 Russian diplomats were expelled from the United States, and the Americans were forbidden to directly buy securities issued by the Russian Central Bank, the National Welfare Fund and the RF Ministry of Finance for "harmful external activities" of Moscow. In addition, 5 Crimeans and 3 information organizations from Crimea fell under the sanctions.
Reporterin Yandex News
Reporterin Yandex Zen
8 comments
Information
Dear reader, to leave comments on the publication, you must sign in.