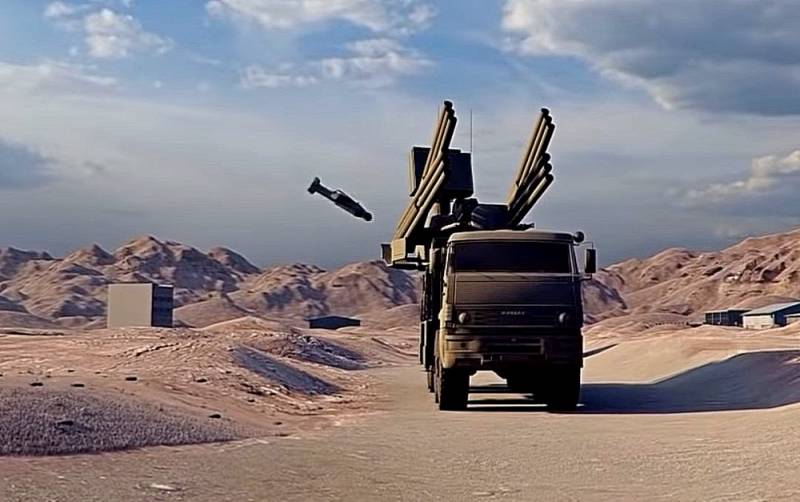 Ankara and Moscow continue an undeclared rivalry over combat unmanned aerial vehicles. Moreover, the Turks sometimes resort to the services of computer graphics to show the "superiority" of their weapons, allegedly easily "hitting" the "Armata", Su-35, S-300 and other Russian weapon systems.


In turn, Russian television showed footage of the destruction of the Turkish unmanned aerial vehicle "Bayraktar" with a patrolling ammunition "Lancet". Developed two years ago, "Lancet" is called "a high-precision tool of the Russian special forces", which at a speed of about 300 km / h is capable of striking a combat machinery enemy both on the ground and in the air.


The Lancet's capabilities will make it possible to shoot down Turkish Bayraktars in a dive, which develop a speed of only 150 km / h, and also to use the tactics of "air minefields" to track down enemy drones.
Reporterin Yandex News
Reporterin Yandex Zen
7 comments
Information
Dear reader, to leave comments on the publication, you must sign in.