Before the likely war in Ukraine, there was a shortage of diesel fuel 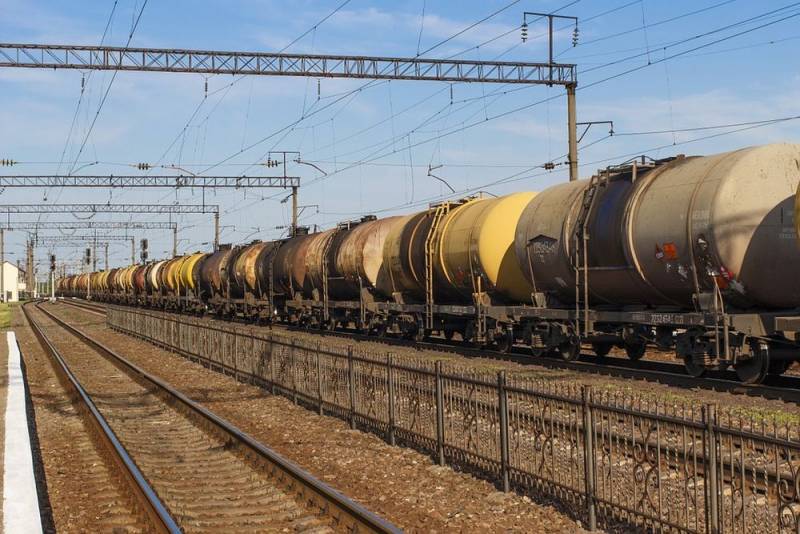 Recently, Ukrainian officials policy and analysts are increasingly talking about a possible war and related problems. For example, it has recently become clear that there is a serious shortage of diesel fuel in Ukraine, which neither the military at the front, nor the agrarians in the sowing or harvesting campaign, nor the railroad can do without.


It should be noted that on April 19, 2021, Ukrzaliznytsia was informed that the suppliers refuse to ship diesel fuel under contracts, which is why the company has only a few days left of the specified fuel. The next day, on the air of the "LIVE SHOW" program of the Ukrainian TV channel "Pershy Nezalezhniy", the Chairman of the National Council for Economic Development, the head of the Association of Suppliers of Trade Networks, economic expert Aleksey Doroshenko outlined a picture of what is happening.

In his words, the problem was formed due to a number of coincidental circumstances. Firstly, supplies from Russia have decreased. Secondly, in May, the Mozyr Oil Refinery in Belarus stops for repairs. Third, there were complications with traders.

In addition, we have problems with the diesel pipeline in Ukraine. Naturally, everyone says that there will be a shortage of diesel. Those who supply diesel fuel, they really do not want to supply at this price today, because they understand that the price is already rising sharply. So "Ukrzaliznytsia" remains in debt and without fuel
- explained Doroshenko.

The expert added that all the decisions of the National Security and Defense Council of Ukraine on fuel and energy issues, adopted recently, have no legal background, since such "cases" fall apart in any court due to lack of justification and are not supported by anything.
Reporterin Yandex News
Reporterin Yandex Zen
13 comments
Information
Dear reader, to leave comments on the publication, you must sign in.