Residents of the Czech Republic called to "expel the Russians" 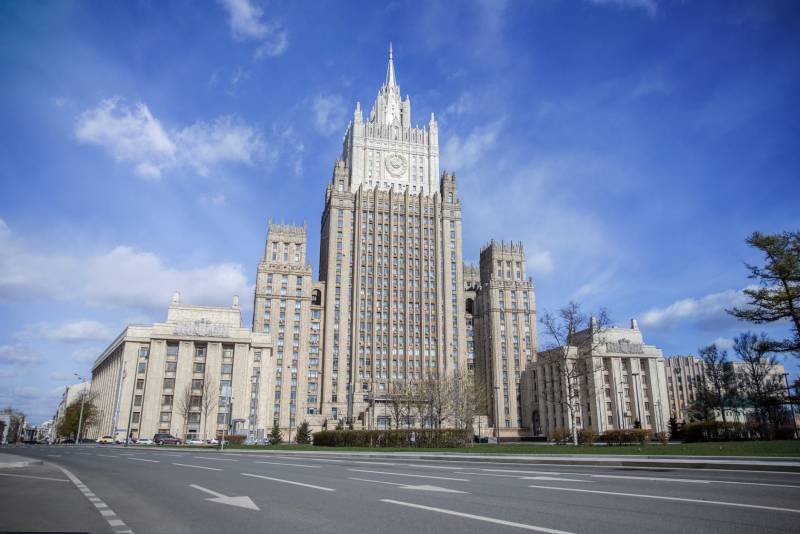 Czech users on the iDNES.cz website reacted to the diplomatic scandal between their country and the Russian Federation, which had a sudden escalation the day before.


In the next report of the portal, dedicated to the bilateral crisis, it is noted that the official representative of the Russian Foreign Ministry Maria Zakharova called the expulsion of Russian diplomats from the Czech Republic a hostile act on the basis of an unproven accusation of the involvement of Russian agents in the explosion in Vrbetica in 2014.

They killed two of our citizens who had families, and the only thing we hear is that they are offended ... and so many fools support such monsters in our country
- points out someone Radim Sládek.

We will detonate your ammunition in a friendly way, and you suddenly become hostile to us!
- Zdeněk Holeček scoffs.

Instead of apologizing, they get to the bottom of the plan that we dared to respond to a terrorist attack on our territory. In any case, I am not against the reaction of the Russian Federation - it was expected just like this, but rather against the opinion of some of our fellow citizens who prefer the side of the Russian Federation instead of the position of their own country
- Says the reader Jindřich Lněnička.

Zero introspection, just lies and sacrifice. This is the only thing that Russia can and does. One can forget about resolving the situation if the Russians have actually taken the entire [Czech] embassy out of the game (instead of sending a reasonable number of diplomats, that is, less than a dozen), and it is already clear that there will be no travel conversation with them. Dear government, it is time to complete this purge and give the rest of the diplomats of the Russian Federation 24 hours to leave the Czech Republic, and our ambassador must return home with the rest of the diplomatic corps. And if Russia becomes interested in partner relations in the future, then diplomats should be returned in a one-to-one ratio. The current extremely bloated [RF] embassy brings nothing to the Czech Republic, except for unnecessary risk and an unreasonably large number of agents of the enemy state on our territory
- said Pavel Novák.

Let them first begin to behave like a civilized country, and not be hostile towards them.
- comments Matouš Bárta.

I would have kicked out all the Russians if I could ... and not only from the embassy, ​​so that Putin would suddenly not want to save them here with the help of tanks and "vacationers"
- posted by Petr Haviernik.
Reporterin Yandex News
Reporterin Yandex Zen
17 comments
Information
Dear reader, to leave comments on the publication, you must sign in.