"The reaction of the Russians was unexpectedly strong": the work of the Czech embassy in Moscow is paralyzed 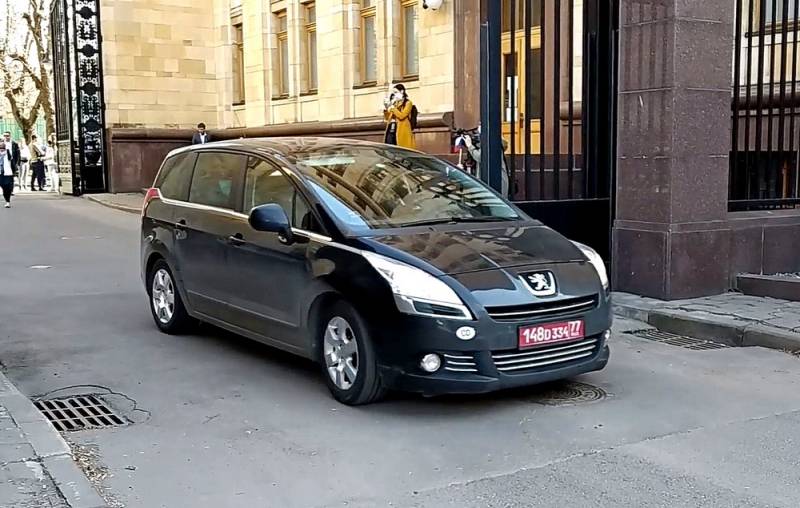 On Saturday, April 17, Czech Prime Minister Andrei Babis announced the expulsion from Prague of 18 Russian diplomatic officials accused by the Czech authorities of working for the special services, as well as complicity in the explosion of an arms depot in the village of Vrbetica in 2014. The Czech authorities also put Russian citizens Alexander Petrov and Ruslan Boshirov on the wanted list. Russia did not hesitate with an adequate response.

Chekhov, however, was surprised by the reaction of the Russians to their unfriendly diplomatic demarche. On Monday, April 19, First Deputy Prime Minister and Acting Czech Foreign Minister Jan Hamacek expressed the opinion that Russia's response was very strong and unexpected

The reaction of the Russian side (to the expulsion of diplomats) turned out to be stronger than we expected. More Czech diplomats were sent
- he stressed, noting his intention to prepare a further action plan for Andriy Babish.


At the same time, Hamacek announced the actual paralysis of the work of the Czech embassy in Moscow due to the actions of Russia. According to him, the measures of the Russian Foreign Ministry were "a blow to the embassy" - the expulsion of 20 diplomats with the available three dozen employees led to the fact that at the moment only the consular department of the Czech diplomatic mission in the Russian capital is functioning.
Reporterin Yandex News
Reporterin Yandex Zen
21 comment
Information
Dear reader, to leave comments on the publication, you must sign in.