New US sanctions could be beneficial for Russia 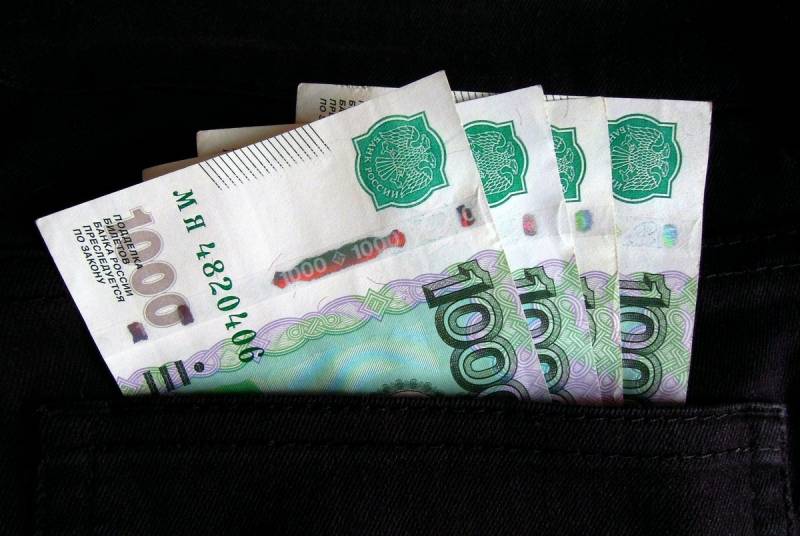 On Thursday, April 15, the President of the United States signed a decree on the introduction of new sanctions against Russia, prohibiting American financial institutions from buying debt securities on the Russian market. However, are these measures hitting Moscow as hard as Washington expects?


According to the head of the Center political Research Institute economics RAS of Boris Shmelev, such restrictions can, to a certain extent, hit the Americans themselves, who already own Russian assets. The sanctions will complicate the work with Russian debt securities within the American market. After the ban on their purchase, they will sharply lose in value in the United States, which Russia can take advantage of.

The central bank will be able to redeem these securities at a lower price than the price at which they were sold. That is, in a sense, it is even beneficial for Russia.
- said the expert in an interview with reporters radio Sputnik.

The ban on attracting funds from the United States will also not hit the Russian economy too much - according to Shmelev, the Russian Federation has a sufficient amount of reserve funds. And although the state is deprived of the opportunity to obtain inexpensive loans in the West, this will not be a disaster for the country's financial system.
Reporterin Yandex News
Reporterin Yandex Zen
16 comments
Information
Dear reader, to leave comments on the publication, you must sign in.