Poland reveals its plans for the Yamal-Europe gas pipeline 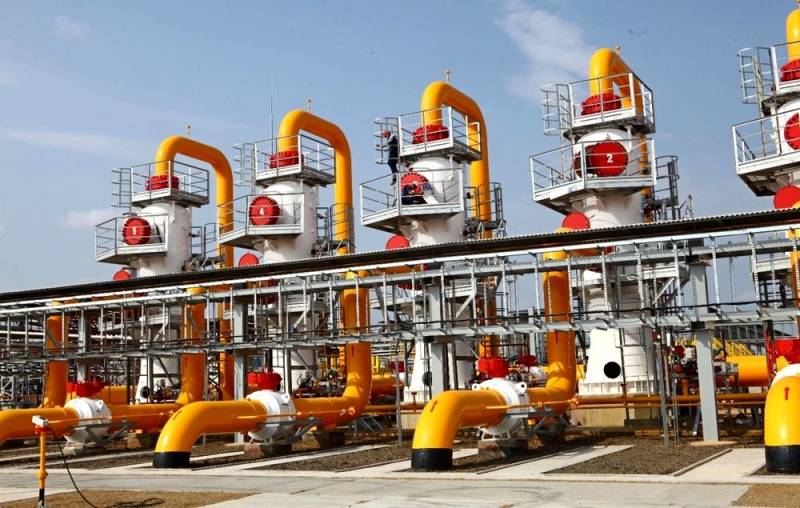 The operator of the gas transmission system in Poland, Gaz-System SA (a 100% subsidiary of the state oil and gas production joint stock company PGNiG), has presented a 10-year development plan for the period 2022-2031 to the public for discussion. With this document, Warsaw disclosed its further plans for the existing Yamal - Europe gas pipeline, through which "blue fuel" is still being supplied from Russia to Germany.


It should be noted that Gaz-System owns and operates all gas pipelines in Poland, with the exception of the aforementioned Yamal-Europe transit pipeline with a capacity of 33 billion cubic meters. cubic meters of gas per year owned by EuRoPol Gaz SA (a joint venture between PGNiG and Gazprom). Gaz-System is also responsible for the LNG terminal in Swinoujscie and the Baltic Pipe, a joint venture with the Danes.

Then the operator proceeds to explain that all of the above, i.e. changes in the sources of raw materials supply will certainly affect the operation of the Yamal - Europe gas pipeline. Gaz-System clarifies that the specified highway runs conveniently in the middle of Poland from east to west and is now the "supply tap" of the Polish GTS. Then they come to the conclusion that after a while Yamal - Europe will start operating in reverse mode, i.e. gas will flow through it from west to east.

Apparently, the Poles think that the Germans no longer need this "pipe". However, Berlin has not yet reacted in any way to Warsaw's plans. At the same time, Gaz-System decided that if gas supplies via Yamal-Europe from Russia to Germany continue, then Poland will engage not in a real, but in a “virtual” reverse. Raw materials from the Russian Federation will be taken in the east and in the center of Poland, and regasified LNG and gas from the Baltic Pipe will be supplied to the western part of the country and Germany.

Gaz-System expects to take advantage of the existing foreign Yamal - Europe, so as not to build the same one of its own. Until 2024, the company will limit itself to the construction of small sections from the LNG terminal in Swinoujscie and Baltic Pipe, and after 2024 - from Gdansk, building several more compressor stations. All of them will supply raw materials to Yamal-Europe, including regasified LNG, distributing it throughout Poland and sending part of it to Belarus and the Baltic states. Thus, the Poles are going to use 100 percent of Yamal-Europe's capacities for their GTS.
Reporterin Yandex News
Reporterin Yandex Zen
8 comments
Information
Dear reader, to leave comments on the publication, you must sign in.