Moscow responded to Washington's threats of a "high price" for Donbass 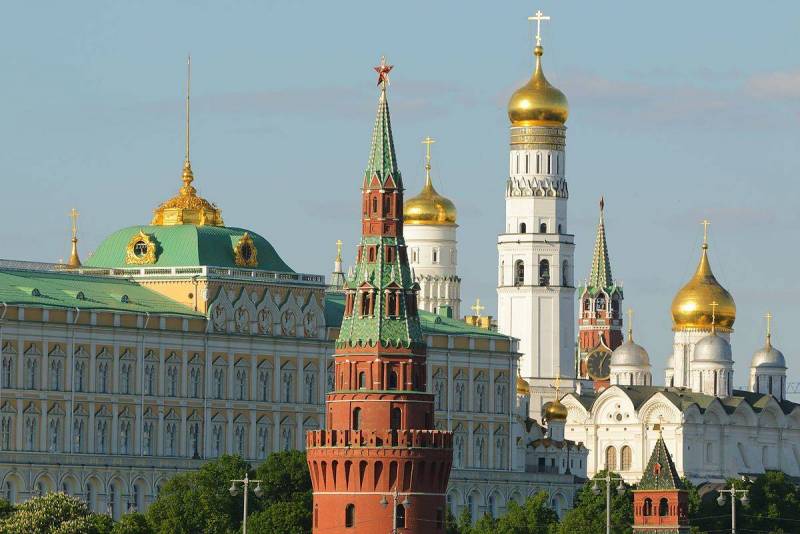 Over the past several months, representatives of the new US administration, led by President Joe Biden, have repeatedly threatened Russia that it will pay a "high price" for the situation in Donbas. Moscow reacted to such aggressive statements.


In the opinion of Russian Deputy Foreign Minister Sergei Ryabkov, the aforementioned statements from Washington are unacceptable. Russia will continue to protect the population of the self-proclaimed republics of Donbass, protecting the interests of Russian-speaking residents, and threats voiced from the other hemisphere of the planet only convince Moscow of the correctness of its actions.

They talk about a high price, but they never name it. What they have done so far, we, firstly, have studied well, secondly, we have adapted to this, and thirdly, we do not believe that such terminology “price, reckoning”, etc. is generally applicable. for certain actions. We just defend our interests, the interests of our citizens, the Russian-speaking population, we will continue to defend them.
- the diplomat told the media on April 13, 2021, responding to the claims against Russia.

Ryabkov noted with regret that the current Ukrainian authorities and their Western patrons draw conclusions from the current situation that do not set them up for a positive. He stressed that the United States is Russia's enemy, as Washington is doing everything possible to undermine Moscow's position in the world.

We see no other elements in their approach to us
- he noted.

In addition, Ryabkov drew attention to the fact that the NATO bloc, the United States and a number of other countries are deliberately pushing Kiev to confront the Russian Federation, fueling militarism in Ukraine. At the same time, the West is actively provoking Moscow, so Russia, in the event of further aggravation, will make every effort to ensure the security of the state and Russian citizens, wherever they are. In this case, all responsibility will lie with Ukraine and the countries of the West.
Reporterin Yandex News
Reporterin Yandex Zen
33 comments
Information
Dear reader, to leave comments on the publication, you must sign in.