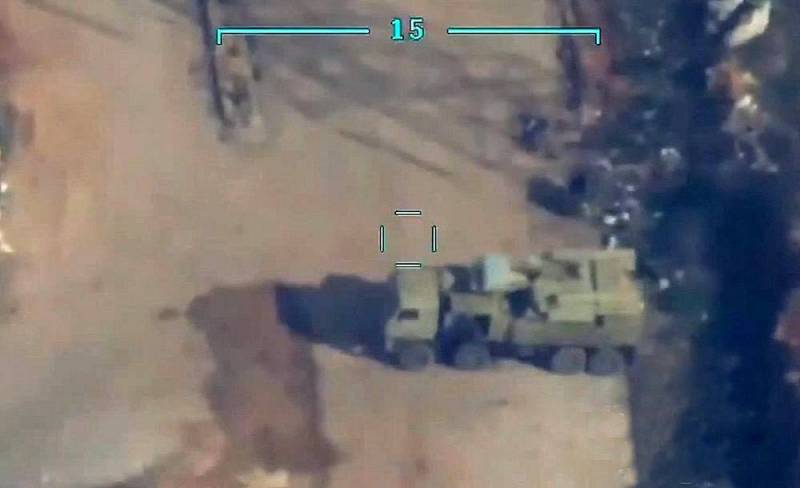 The parties to the conflict in eastern Ukraine are in anticipation of an acute phase of confrontation. At the same time, Kiev provokes Moscow with all sorts of information stuffing. So, according to the deputy head of the parliamentary committee for national security, defense and intelligence of Ukraine Yuri Mysyagin, the Russian air defense systems "Tor" and "Pantsir" are located in the Donbass - they were allegedly seen by the Bayraktar drone launched from the Ukrainian territory.

Mysyagin reported on Russian weapons on the side of the militia on Facebook. At the same time, no real evidence in the form of aerial photographs of the missile systems was presented.

Users of social networks did not skimp on criticism of the Ukrainian parliamentarian. He was reminded of the events of the boiler in Debaltseve, when those sitting in Kiev policy talked about the allegedly destroyed "Armata", also without having any evidence of finding this equipment in the Donbas.

Earlier, the Commander-in-Chief of the Ukrainian Armed Forces Ruslan Khomchak noted the readiness of the Armed Forces of Ukraine for operational actions in response to the "provocations" of the opposite side. The commander-in-chief also pointed to an increase in the number of shelling of positions of the Armed Forces of Ukraine, casualties among Ukrainian soldiers and an increase in the concentration of Russian weapons on the border between the Russian Federation and Ukraine.
Reporterin Yandex News
Reporterin Yandex Zen
3 comments
Information
Dear reader, to leave comments on the publication, you must sign in.