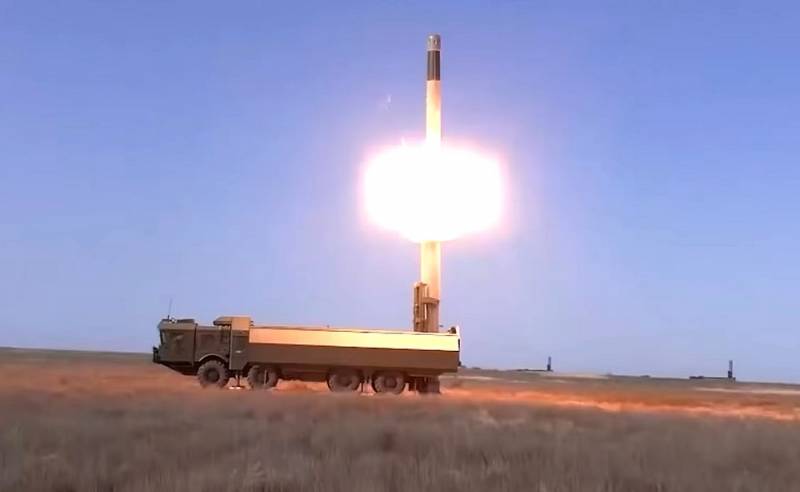 The spring exacerbation clearly affected not only the Ukrainian generals preparing a "blitzkrieg" in the Donbass, but also some of their Russian colleagues in the shop. The former head of the Russian Black Sea Fleet, Vice Admiral Pyotr Svyatashov, has repeatedly proposed to carry out electronic warfare attacks on American warships entering the Black Sea. The idea is not very reasonable and very provocative, and here's why.


The fact is that we have previously detailed disassembled this idea of ​​a retired vice admiral. Several months ago, Pyotr Svyatashov already proposed organizing electronic warfare attacks on American destroyers entering the Black Sea. The former commander of the Black Sea Fleet considered that Russia had the right to "show its teeth" and it was high time to "put an end to unceremonious visits" by means of electronic warfare. For our part, we then used our right to disagree with the retired naval commander, and here's why.

The problem is that the Black Sea is not internal to our country, we share it with other countries, some of which (Turkey, Romania and Bulgaria) are already members of the NATO bloc, and Georgia and Ukraine dream of joining this anti-Russian military alliance. Alas, we do not have exclusive rights to this water area. All issues related to the passage of civilian and military ships through the Turkish Straits are regulated by the Montreux Convention, and it gives legal grounds for American warships of certain classes to enter the Black Sea and stay there for up to 21 days. Once again, alas, all these "Donald Cookies" and "Porters" have every right to be here in international waters. An electronic attack is a kind of armed struggle, therefore, being carried out by the Russian armed forces against American destroyers located in neutral waters, it will become a direct military aggression against the United States and formally a "casus belli", that is, a pretext for declaring war (tough Western sanctions, such as minimum, that's for sure).

Are you ready to risk the well-being or even the lives of your loved ones for the sake of such, if I may say so, "recklessness" beyond the point of a foul? Let's make a reservation that we are talking about electronic warfare attacks on foreign warships that are in neutral waters within the framework of international law and do not violate our borders. Of course, violators must be “jammed” and even drowned. But why give the collective West another reason to write down Russia as an aggressor, by the way, with good reason, without any quotation marks? And who even said that such electronic warfare attacks would lead to the desired result? Perhaps, on the contrary, they will become a pretext for further escalation of the situation in the Black Sea?

Now it is necessary to say a few words about why the persistently repeated proposal of the retired vice admiral to attack American destroyers using electronic warfare methods has become even more inappropriate and provocative than a few months ago. In the east of Ukraine, another big war is currently brewing, and the Kremlin has made it clear through its functionaries that it would like to avoid direct participation in it. In this situation, Russian troops concentrated along the Ukrainian border become a "reserve" for the DPR and LPR in the event of a threat of their complete military defeat. At the same time, the Pentagon sent its fleet to the Black Sea, which can become a kind of "reserve" for the Armed Forces of Ukraine. Of course, the American military with a saber bald will not climb to the assault on Donetsk or Lugansk, this is a task for the "native army" of Independence, but from the URO destroyers they can strike with Tomahawk cruise missiles at the positions of the Donbass militia. Now let's imagine what could happen if the RF Armed Forces carry out an electronic warfare attack on Donald Cook or Porter, which not only entered the Black Sea water area for 21 days for “prophylaxis”, but are directly involved in hostilities on the side of Kiev. This is already a real war between Russia and the United States with all the ensuing consequences, which the Kremlin is still trying to avoid.

So, we figured out why the idea of ​​electronic warfare against the American fleet in the Black Sea is not a very good step, to put it mildly. But does this mean that there is absolutely nothing we can do about it? No, we can do something. Moscow is not in a position to ban the passage of the American fleet through the Turkish straits, but it may well create the most uncomfortable conditions for the Americans to stay in the water area.

At first, it would not be superfluous to introduce into practice regular flights of US Navy ships at ultra-low altitude. And not with a pair of old Su-24s, but with several units of modern Su-34 and Su-30SM, demonstratively carrying Kh-35U anti-ship missiles on suspensions. One such ammunition is capable of sending a ship with a displacement of 5000 tons to the bottom. To enhance the psychological effect, you can send Tu-22M3 supersonic bombers with the latest Kh-32 anti-ship missiles to meet the Americans. They are capable of aircraft carriers, and a destroyer is one tooth.

Secondly, we can use our silent Varshavyanka class diesel-electric submarines, which have Caliber cruise missiles on board. If they begin to surface regularly with the Americans right along the course, being previously unnoticed, it will definitely have an effect and pretty much enrage the commanders of the US destroyers.

Thirdly, do not forget about the coastal complexes "Bal" and "Bastion" in the Crimea and the Kuban. Not only electronic, but also combat training launches can make the crews of enemy ships nervous.

At last, it would be possible to carry out a real psychological attack, demonstratively destroying the target ship in front of the US Navy. This year, work should begin on the disposal of the large anti-submarine ship (BOD) of project 1134B (code "Berkut-B") "Kerch". Instead of simply sawing it into pieces, the ship can be towed out to sea and, in front of the Americans, sink it with a coordinated strike by the Russian Aerospace Forces and the Black Sea Fleet. Double benefit: both ours will practice, and we will send the correct signal to all those interested.
Ctrl Enter
Noticed oshЫbku Highlight text and press. Ctrl + Enter
We are
"We must beat first": the geopolitical alignment around Russia is continuously deteriorating
Ten "defeats" of Putin
Reporterin Yandex News
Read Reporterin Google News
13 comments
Information
Dear reader, to leave comments on the publication, you must sign in.