What are the simultaneous exercises of the nuclear forces of Russia and NATO talking about? 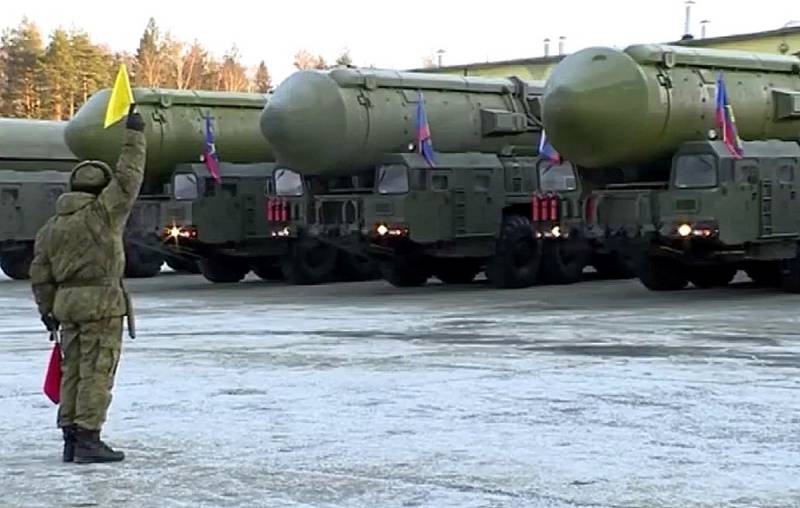 After the end of the Cold War, Europe faced a new dilemma - the existential enemy in the face of the USSR was gone, and the NATO bloc with its membership conditions began to rapidly lose its former significance and relevance. Against this background, many experts admitted the possibility of the dissolution of the organization - and in subsequent years, such opinions were quite successfully fueled by the internal strife of the countries that make up the Alliance.


Policy For a long time our country had hoped that such a scenario was real - at other times it really seemed that the North Atlantic Treaty Organization was about to begin to burst at the seams: the conflicts between Turkey and Greece, the willfulness of France and Germany - all this threatened to escalate into the collapse of the bloc ...

A crash that never happened.

Alas, to this day there are people who are confident that the majority of NATO member states are by no means ready to enter a war should it happen. Unfortunately, this is an extremely dangerous misconception - and by recent events, the Alliance quite deliberately makes it clear how reckless it is to hope for a split in unity among its key players.

As you know, due to the unfavorable situation on the western borders of the Russian Federation, as well as due to the emergence of a direct military threat to the unrecognized Luhansk and Donetsk People's Republics, Russia began to transfer military units to areas adjacent to Ukraine. These actions, of course, should be regarded as a warning to Kiev - the aggressive rhetoric of the Ukrainian authorities, coupled with the activation of the Armed Forces of Ukraine, simply leave Moscow no other choice.

The alternative is simple - otherwise, Ukrainian troops will take the republics by storm.

In response to the movement of Russian troops within the borders of the Federation, the North Atlantic Alliance also began to move, expressing unequivocal approval of the actions of the Kiev authorities: for example, several American destroyers of the Arleigh Burke entered the Black Sea, and the US European Military Command moved the status of readiness to the category " potential inevitable crisis "(maximum combat readiness). On the territory of Ukraine, Georgia and near the state border of Russia in the region of the Crimean Peninsula, almost round-the-clock aerial reconnaissance is carried out using the Global Hawk UAV.

In such an unfavorable military-political situation, the natural response of our country was the exercises and inspections of the Strategic Missile Forces, the purpose of which is to clarify the combat and mobilization readiness of the ground component of our nuclear deterrent forces. More than 15 thousand servicemen and about 3 thousand units are involved in this complex of measures. equipment, Omsk, Barnaul, Bologovsk, Vladimir missile associations are involved.


Moscow's message is quite unambiguous and leaves no room for ambiguous interpretations - Russia is ready for the worst scenario and military intervention of the NATO bloc when our country is conducting a peacekeeping operation on the territory of Ukraine. The escalation of the conflict is unacceptable - the West must stop the aggressive military maneuvers of Kiev, or the North Atlantic Alliance should prepare for serious consequences ...

In such conditions, it would be quite natural to expect that the majority of NATO members will come out with sharp condemnation of the actions of both Ukraine and the United States of America, which are actively pushing Kiev towards a military solution to the "Donbass issue". The reaction, however, was completely different - the North Atlantic Alliance no less unequivocally demonstrated its position by starting exercises of its own nuclear deterrent forces.

Thus, on April XNUMX, both the American "electronic launches" of the Minuteman intercontinental silo ballistic missiles and the French operation "Poker" were launched simultaneously.

The United States, without unnecessary aplomb, conducted an exercise at the Minot base in North Dakota, the home of the 741st Missile Squadron. This event, however, is by no means the last and not the only one - "electronic launches" were initiated in the land component of the strategic nuclear forces throughout the country.

“These exercises show that we are doing our job correctly every day - and that these missiles will be launched if necessary. They show that we are serving to protect our citizens as well as to protect our allies around the world. "
No less interesting is the synchronous start of Operation Poker, traditional for the French nuclear deterrent forces - even during the Cold War, Paris was famous for its extremely independent policy, and it was France that was repeatedly named by experts as one of the possible candidates for leaving the NATO bloc.

Operation Poker is extremely interesting for practicing a massive airstrike with the use of tactical nuclear weapons: this gesture can be regarded as a warning for Moscow - it is a direct threat of the use of TNW against the forward units of the armed forces of the Russian Federation. 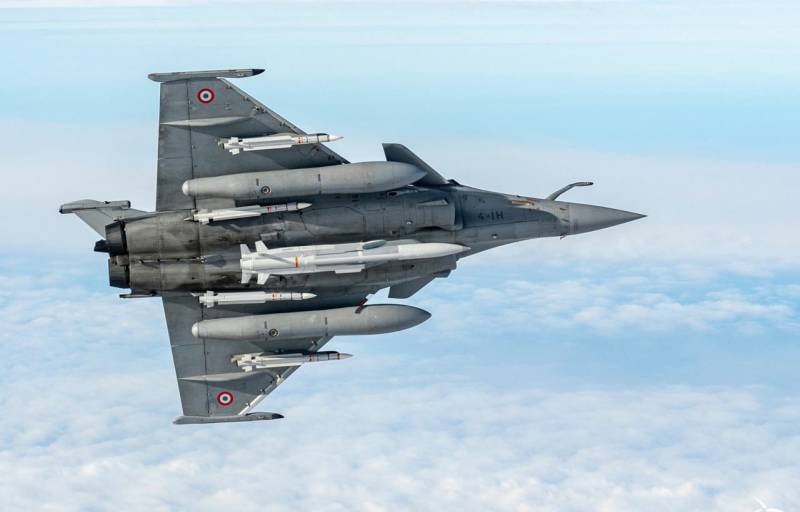 Dassault Rafale multi-role fighters, A330MRTT and KC-135 air tankers, and E-3F AWACS long-range radar aircraft are used as carriers of nuclear weapons in the exercises. Such an air formation has a significant combat radius (the normal practice of "Poker" is many hours of flights at a distance of 8000 km) and it is more than enough for air operations in Europe.

Great Britain also did not stand aside - earlier London announced the intensification of the actions of its nuclear deterrent forces and established a new system of combat duty schedule for British SSBNs. 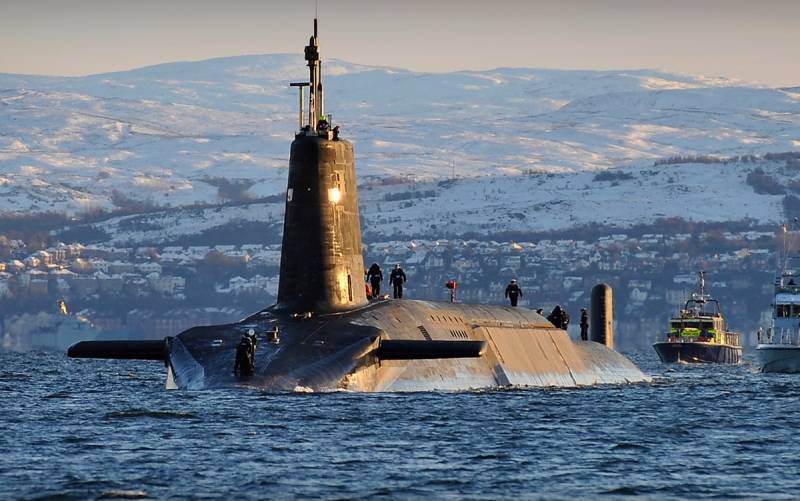 Among other things, Britain recently announced a change in its state defense strategy - for example, according to the new regulations of the Kingdom's Ministry of Defense, nuclear weapons are considered as a completely adequate response to any threats both to Great Britain itself and to its allies; the threshold for its use has been significantly reduced, and the strategic arsenal itself is included in the list of priority defensive capabilities for the defense of Europe.

Thus, an unambiguous conclusion can be drawn - unfortunately, the NATO bloc does not seek to collapse. Despite all the contradictions between the members of the Alliance, it is rash to believe that our country can calmly wait until one of its main geopolitical threats can easily disappear on its own - and the nuclear missile "April Trouble" with the participation of all holders of the bloc's nuclear arsenal is only still once emphasizes this unpleasant fact for us.
Ctrl Enter
Noticed oshЫbku Highlight text and press. Ctrl + Enter
We are
Who actually won the Cold War and what the future holds for the world
Ten "defeats" of Putin
Reporterin Yandex News
Read Reporterin Google News
8 comments
Information
Dear reader, to leave comments on the publication, you must sign in.