Latest rocket engines RD-180 will go to the USA 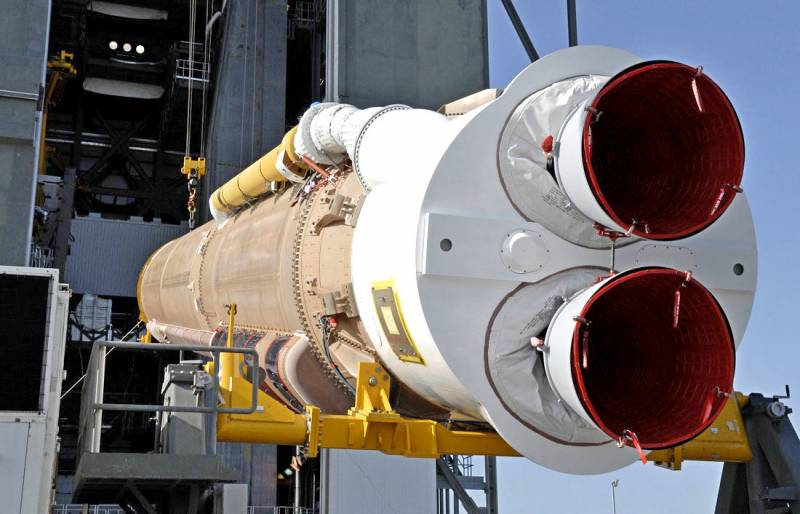 This year, the United States will receive the last batch of RD-180 rocket engines under a treaty signed about 20 years ago. It is reported by RIA News, referring to the statement of the general director of NPO Energomash Igor Arbuzov.


Recall that the two-component liquid engine RD-180 was created in the mid-90s on the basis of the most powerful Soviet unit RD-170. In 1996, this project won the competition for the creation and sale in the United States of power plants for the Atlas-3 and Atlas-5 missiles. Later, a corresponding contract was signed.

This year, our country is to send the last 6 units to the United States. Prior to that, 116 power plants had already been transferred.

In 2019, the US Congress banned the use of the RD-180 for launching military satellites into orbit. The engine was used in the first stage of the Atlas 5 rocket from the United Launch Alliance. The company plans to launch future Pentagon launches with a new Vulcan Centaur rocket powered by Blue Origin's BE-4 engines.

The first sample of the unit was handed over to ULA by Jeff Bezos last summer. As of today, neither the unit nor the rocket has been certified yet.

As for our RD-180s, the Americans used 92 engines from those that were supplied earlier. Consequently, after the transfer of the last six units, the United States will have an additional 30 power units in stock.
Reporterin Yandex News
Reporterin Yandex Zen
1 comment
Information
Dear reader, to leave comments on the publication, you must sign in.