Arrests in the Hashemite Kingdom: A coup d'etat attempt in Jordan or Amman's response to criticism 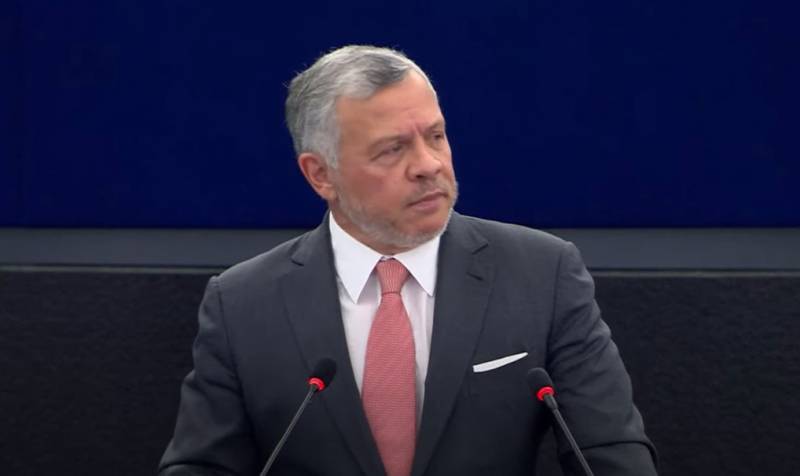 The Jordanian authorities detained about 20 people on suspicion of a conspiracy "threatening the stability and security of the country." Allegedly, an attempted coup d'etat was prevented in the Hashemite Kingdom, involving the overthrow of King Abdullah II, the Israeli newspaper Haaretz writes, citing the Jordanian state news Petra agency and other world media.

Amman initially denied the detention of 41-year-old ex-prince Hamza ibn Hussein, brother of the current monarch. However, later, the former prince himself said in a video message that the military had placed him under house arrest, forbidding him to go out and communicate with people. The military explained their actions by the fact that at the events in which he participated, they heard criticism of the government or the king. Nobody has brought official charges against him yet. Hamza was outraged that now no one can speak freely and condemn corruption without fear of reprisals.

It is also known that they were arrested: a member of the royal family Sheriff Hassan bin Zayed, ex-finance minister Bassem Awadallu (former adviser to the monarch) and a number of other dignitaries of the Hashemite Kingdom.

I pray that truth and justice will prevail for all innocent victims of this evil slander. God bless and keep them
- wrote Queen Noor, Hamza's mother, on April 4, 2021 on her Twitter account.

We are following reports closely and are in contact with Jordanian officials. King Abdullah II is a key US partner and enjoys our full support
- said in a letter from the US State Department.


Let us note that such a friendly reaction of the countries of the Greater Middle East is caused by the fact that Jordan may well become the next victim of the "Arab spring", in which they are not interested now.
Reporterin Yandex News
Reporterin Yandex Zen
13 comments
Information
Dear reader, to leave comments on the publication, you must sign in.