Brussels: Russia and China go shoulder to shoulder against the European Union 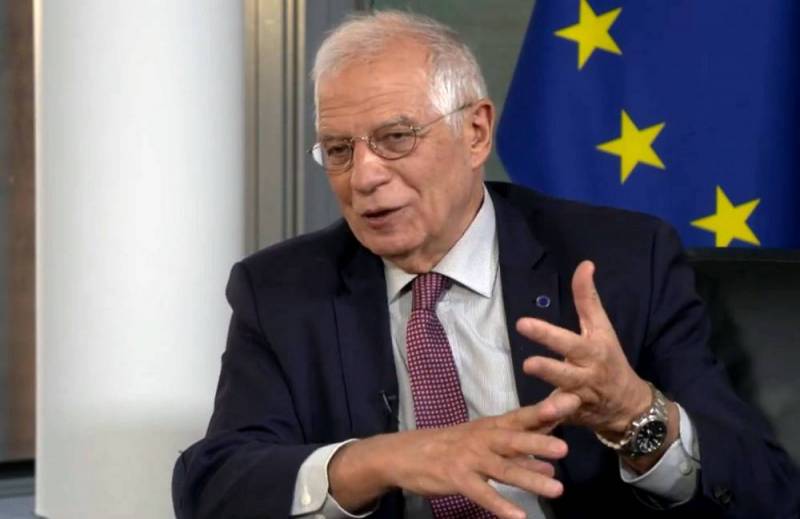 Moscow and Beijing are joining forces to jointly oppose the European Union in particular and the West in general, the head of EU diplomacy, Josep Borrell, wrote on the website of the European External Action Service (EEAS) on March 29, 2021.


According to Borrell, Russia and China go side by side and communicate in a language that is understandable to each other when it comes to Washington and Brussels. However, for a better understanding, it is necessary to study well what drives them.

Both countries want to increase their technological independence from the West, but the PRC has a colossal economic advantage over RF. Therefore, the Sino-Russian alliance is based, first of all, on the rejection of "democratic values" and rests on counteracting "Western interference in their sovereign affairs." But it doesn't end there.

Energy is one of the key aspects of Russian-Chinese relations. The Chinese need oil and gas, while the Russians are striving to diversify energy flows by redirecting a significant part of their resources to the PRC instead of the EU. This trend has become clearly visible against the background of increased tension in communication between Brussels and Moscow and the EU's desire to switch to new energy sources.

As an EU, we always prioritize cooperative relationships based on agreed rules. But we must also be clear about the often hostile relationship and the strategic intentions of China and Russia.
- added the functionary.

At the same time, Borrell drew attention to the fact that during a meeting between Russian Foreign Minister Sergei Lavrov and Chinese Foreign Minister Wang Yi on March 23 in China, the Russian minister said that Moscow had no relations with the EU as an organization.

As High Representative of the EU, I can only regret this step and declare my clear disagreement with this baseless claim.
- commented Borrell.
Ctrl Enter
Noticed oshЫbku Highlight text and press. Ctrl + Enter
We are
Expert: Russia ends dialogue with the EU, but does not abandon Europe
Polish media: As expected, Lavrov beat Borrel
Reporterin Yandex News
Read Reporterin Google News
9 comments
Information
Dear reader, to leave comments on the publication, you must sign in.