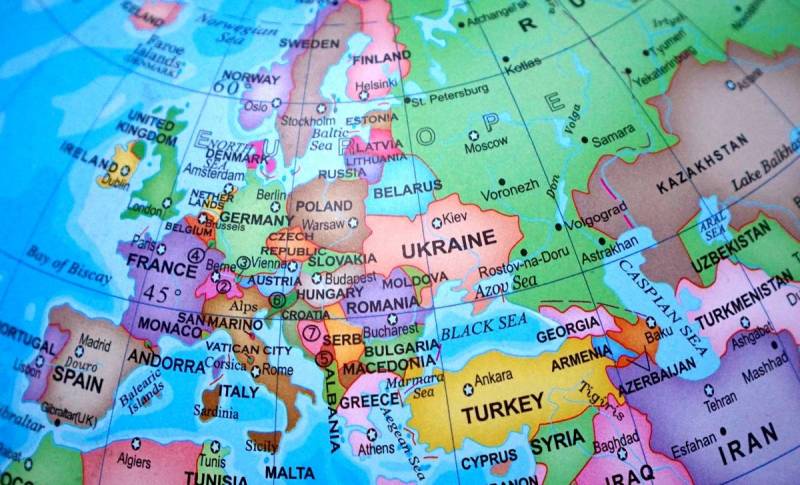 Less than a third (29%) of Russians consider their country to be part of Europe, writes the German edition of IntelliNews, referring to a study by the NGO Levada Center, which is included in the list of foreign agents in Russia.


In the period from 18 to 24 February 2021, 1601 citizens (urban and rural residents) aged 18 years and older were interviewed in 137 settlements of 50 constituent entities of the Russian Federation. The sociological survey is conducted at home through personal interviews

Of particular interest in a recent study is data on age groups. Thus, among people 55 years and older, 33% consider the Russian Federation to be a part of Europe. At the same time, 71% of persons aged 18-24 years and 69% aged 25-39 years - hold the opposite opinion.

As for the age groups, the largest number of Russians who consider themselves Europeans (31%) were found among citizens 55 years of age and older. In the groups of 18-24 and 25-39 years, the indicator is kept at the level of 23%, summed up the press of Germany.
Ctrl Enter
Noticed oshЫbku Highlight text and press. Ctrl + Enter
We are
The results of a survey of Russians on the war in Syria became known
The Germans see the United States as the main threat to their country
Reporterin Yandex News
Read Reporterin Google News
20 comments
Information
Dear reader, to leave comments on the publication, you must sign in.