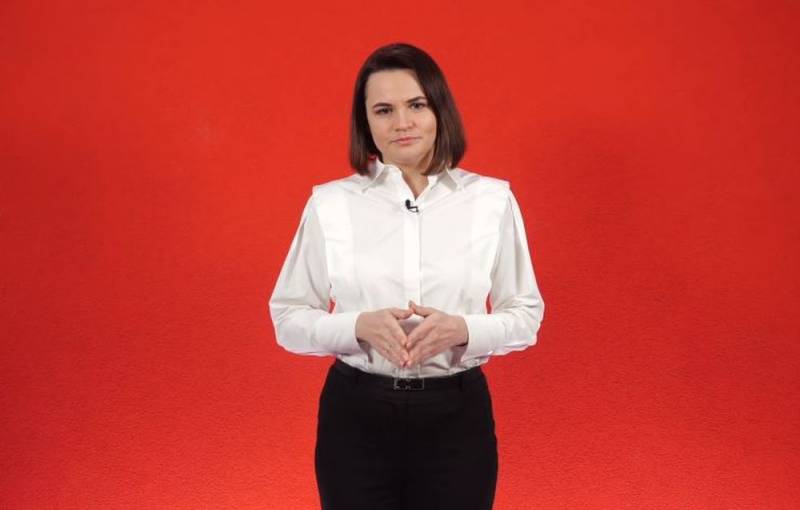 Belarusian oppositionists do not strive for a dialogue with the "dictatorship", therefore, the incumbent president of the country, Alexander Lukashenko, may face bad consequences. This was stated by Svetlana Tikhanovskaya on March 26, 2021 during her speech via video link at a seminar at the Brookings Institution in Washington.


Tikhanovskaya noted that she has informants in Lukashenka's entourage and in the government, so she is well aware of what is happening in Belarus.

He (Lukashenko - ed.) Does not care about his own country, he only cares about himself and the retention of power
She specified.

Tikhanovskaya assured that the majority of Belarusians want to build a “new state for a new generation”. They do not want their children to live under a "dictatorship."

The oppositionist clarified that among the Belarusian elite there are those who want to deprive Lukashenka of power, so now mutually beneficial cooperation is being established for the sake of a common goal. She explained that it is easier to communicate not with Lukashenka, but with people inside the system.

Tikhanovskaya emphasized that the oppositionists in the Foreign Ministry and the Ministry of Internal Affairs of Belarus already have secret contacts. Informants are now transmitting a variety of information, including videos of torture.

Often, not only the severity of sanctions, but also their inevitability and speed can have an impact on the containment of an authoritarian regime. The next round should target Lukashenka's so-called warlords. Those who were at the center of the repressive machine - judges, investigators, representatives of state propaganda. Belarusians need support, especially from civil society and the mass movement, human rights defenders, independent media and business. I am particularly encouraged that the Joe Biden administration emphasizes that its external policy makes human rights and democracy a priority. We believe that the United States has an exceptional ability to lead by example and has unique leverage to coordinate the practical steps of the international community on the situation in Belarus. Therefore, all measures and steps taken on the world stage should lead to new, free and fair elections in Belarus under international supervision.
- Tikhanovskaya summed up.
Reporterin Yandex News
Reporterin Yandex Zen
12 comments
Information
Dear reader, to leave comments on the publication, you must sign in.