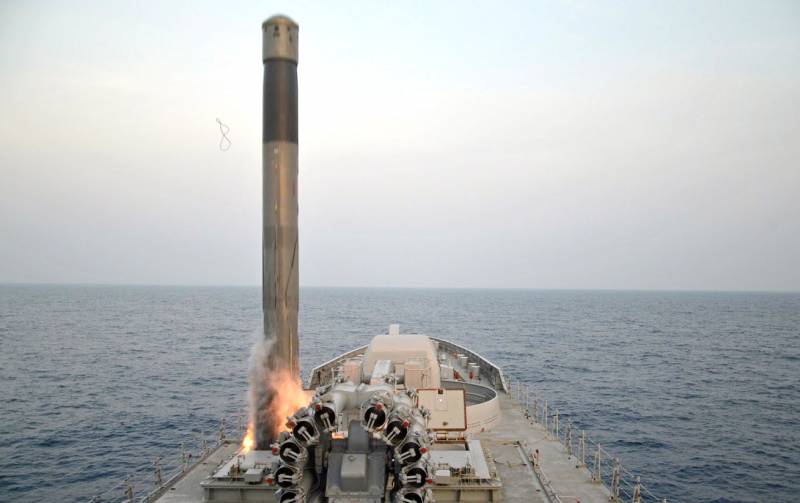 It's no secret that the Russian navy is going through hard times today. Its surface component is frankly weak, there is an acute shortage of ships capable of carrying the "Caliber", "Onyx" and promising hypersonic "Zircons". The submarine, where a series of fourth generation nuclear submarines of the Yasen project is currently being built, looks better. The latest decision of the RF Ministry of Defense is capable of quickly rectifying the situation at sea in favor of our Navy.


Nuclear submarines of project 885 and 885M "Ash" should become the basis of the Russian submarine forces. There will be ten of them in the series. The fourth-generation submarines are equipped with Kalibr cruise missiles and Onyx anti-ship missiles and can carry hypersonic Zircons. This makes our SSGNs truly multipurpose: they can simultaneously fight enemy submarines, destroy surface ships and coastal objects. There are already three "Ash" in the ranks, six more are under construction. But soon the Russian fleet will significantly expand its capabilities to counter the US Navy and the entire NATO bloc.

At first, in the near future, the creation of a satellite constellation called "Liana" is being completed. This is a system of naval reconnaissance and target designation, which will give the RF Ministry of Defense the ability to detect enemy ships in any part of the oceans and precisely aim at them "Caliber" and "Zircon". There is nowhere without effective target designation. In addition, Russia is actively developing reconnaissance UAVs, which will significantly increase the capabilities of our navy and combat aviation.

Secondly, in addition to the already mentioned "Ash", the Russian Navy will be able to quickly increase the number of carriers of cruise and hypersonic missiles. And the universal shipborne firing complex 3S14 (UKSK), developed some time ago by a division of the Almaz-Antey concern, will help him in this. What will he give us? The military department offered to equip them with numerous Russian submarines of the previous, third generation of Project 971 "Shchuka-B" and Project 949A "Antey".

Submarines of project 971 "Schuka-B" are a "steel" version of the titanium "Barracuda". They were our main multipurpose submarines before the start of production of "Ash". This is the third generation of nuclear submarines, but, thanks to modernization, their characteristics can approach the fourth. The main weapons of the Shchuk are torpedo-missile systems, they are designed to combat submarines and surface ships, but they can strike at ground targets with high-precision cruise missiles.

Nuclear submarines of project 949A "Antey" also belong to the third generation. Their main armament is the powerful P-700 Granit anti-ship cruise missiles and torpedo tubes. The multipurpose submarine was conceived to destroy enemy aircraft carrier strike groups. At present, the nuclear submarines are being upgraded to the level of 949AM Antey, after which they can become carriers of the Caliber cruise missiles, the Onyx anti-ship missiles and the promising Zircons. By 2023, the Ministry of Defense expects to have seven Anteyevs in service.

The Commander-in-Chief of the Russian Navy, Admiral Evmenov, said that the service life of the submarines of these two projects will double after modernization:

I can say with confidence that these submarines will acquire new characteristics in terms of weapons and technical equipment. This will increase the efficiency of these submarines' missions in the current situation in the World Ocean. 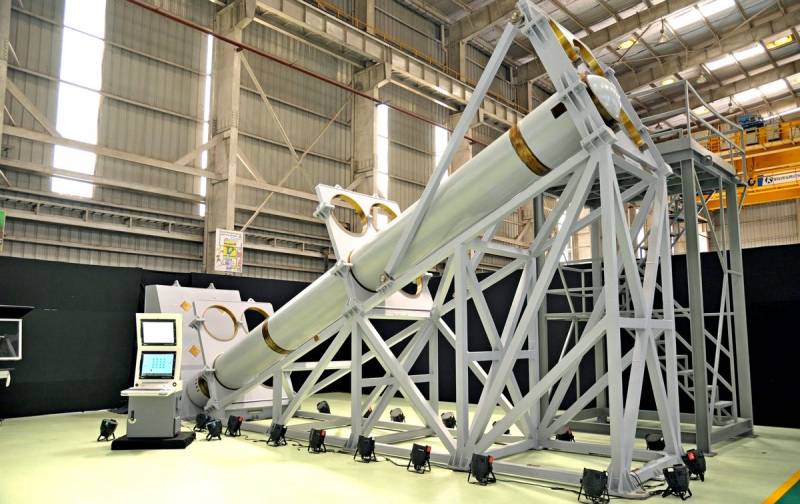 As for the "characteristics of weapons", this is the merit of the already mentioned 3S14 universal firing complex (UKSK). It is a vertical launcher capable of simultaneously launching all types of Russian cruise and anti-ship missiles, as well as promising ones. Initially it was created for the surface fleet, but a modification for the submarine was also created. The famous launches of "Zircons" from the frigate "Admiral Gorshkov" were carried out just from the 3S14 complex. All new Russian ships are immediately equipped with this system.

And now the Ministry of Defense has decided to equip the Pike and Antei with these universal launchers. This will dramatically increase their combat effectiveness, since the carriers of the "Caliber", "Onyx" and "Zircon" will now be not only the fourth, but also the third generation submarines. Thanks to this, the Russian navy will be able to simultaneously strike with five hundred cruise and hypersonic missiles. This is already very serious, considering that an effective antidote has not yet been invented against the Zircons. After the end of the program of rearmament and modernization of our entire submarine, the potential enemy will have to really reckon with him.
Reporterin Yandex News
Reporterin Yandex Zen
2 comments
Information
Dear reader, to leave comments on the publication, you must sign in.