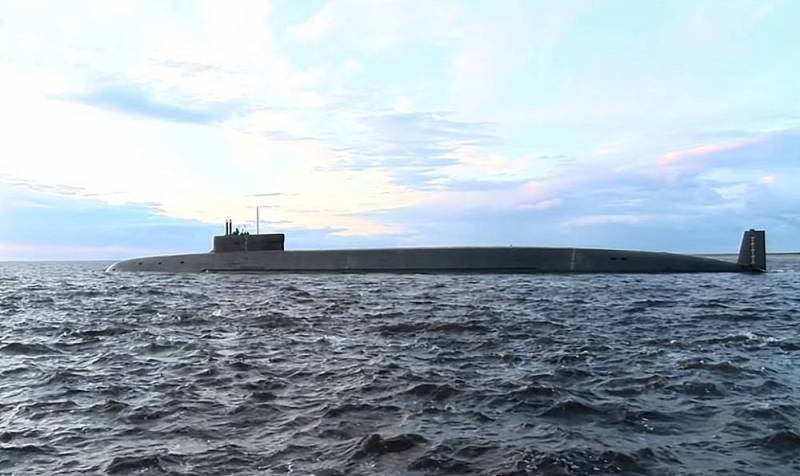 
In 2021, construction of the last two submarines of the Borey-A series, Dmitry Donskoy and Prince Vladimir, will also begin. In the future, the project 941 submarine "Akula", which now bears the name "Dmitry Donskoy", will be part of the Navy as a platform for testing new missile systems.

The commander-in-chief also noted the upcoming modernization of the boats of the project 949A Antey and 971 Shchuka-B - they will be additionally equipped with technical parts, and their service life will be increased.

At the moment, the Russian fleet includes three submarines of the Borey series, and there will be ten such submarines in total. There is still one project 885 Yasen-Severodvinsk multipurpose submarine in service, two other submarines Novosibirsk and Kazan will be built within the framework of another project, which will receive the additional designation "M".
Reporterin Yandex News
Reporterin Yandex Zen
3 comments
Information
Dear reader, to leave comments on the publication, you must sign in.