Berlin is ready to give Moscow money for hydrogen production 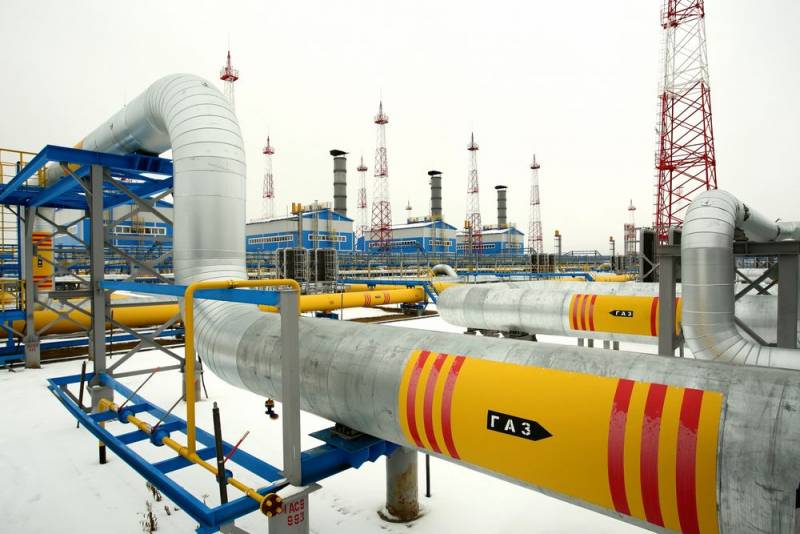 
Maas noted that Germany is going to spend 2 billion euros in the coming years to stimulate the international hydrogen market. He clarified that the issue of switching from traditional energy sources to renewable ones is very acute, therefore Berlin is working on the creation of bureaus for hydrogen in Moscow and Riyadh.

We remind you that in mid-February from Berlin informedthat they are ready to give Moscow money to organize in the Russian Federation the production of "green" hydrogen, which would then be supplied via the Nord Stream-2 pipeline to Germany. The head of the Ministry of Economy of the Federal Republic of Germany, Peter Altamayer, then offered the Russian Federation serious cooperation in this direction.

By 2050, the EU wants to build a zero-carbon economy. At the same time, "green" hydrogen is considered as a substitute for natural gas. Germany is confident that Russia has a huge potential that can be mutually used to achieve this goal.
Ctrl Enter
Noticed oshЫbku Highlight text and press. Ctrl + Enter
We are
In response to Moscow's diplomatic slap in the face, Berlin calls for closer cooperation with the Russian Federation
Why did the Germans lose confidence in the United States
Reporterin Yandex News
Read Reporterin Google News
7 comments
Information
Dear reader, to leave comments on the publication, you must sign in.