Fully Russian "Rokot" will be launched in a year 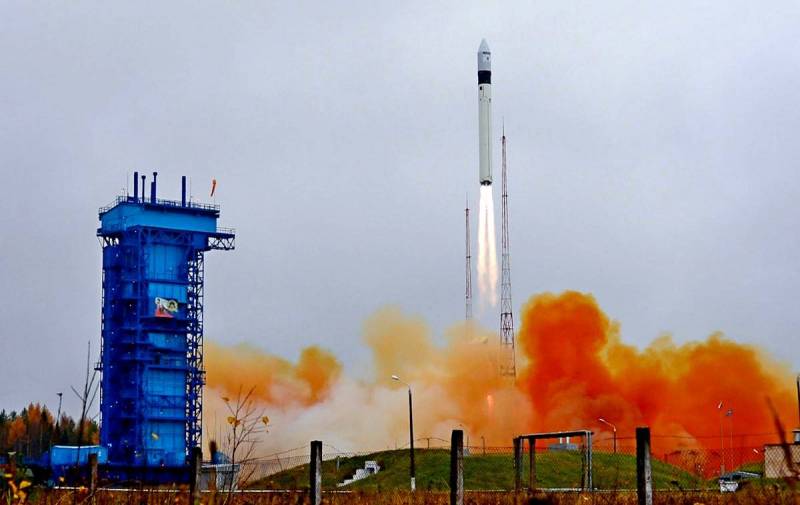 The launches of the Rokot light-class launch vehicle without Ukrainian components will resume next year. This was announced on the official website of Eurockot Launch Services GmbH, which is the operator of launch services.


It is expected that the operation of the updated rocket, dubbed "Rokot-M", will begin in the fall of 2022. The carrier will use the Russian control system instead of the Ukrainian one, which was previously produced by the Khartron enterprise in Kharkov. Eurockot Launch Services GmbH has already started accepting orders for launch services.

As for the characteristics of the rocket, it is capable of delivering a load of about two tons to LEO up to 200 km high. The launch mass of the carrier itself, which consists of three stages, is more than 100 tons. The first two stages of "Rokot" are booster blocks of the UR-100N UTTH (RS-18B) ICBM being removed from service. The third stage is the Breeze-KM upper stage.

The Khrunichev Center is engaged in the production of the rocket. In total, since 2000, 31 launches of the Rokot launch vehicle have been carried out. The last missile with a Ukrainian control system launched three Gonets-M satellites in December 2019.

It is reported that by 2028 more than 40 UR-100N UTTKh ICBMs being removed from combat duty can be used as a "donor" for "Rokot-M".
Ctrl Enter
Noticed oshЫbku Highlight text and press. Ctrl + Enter
We are
New weapons on the way: What is known about the anti-satellite complex "Burevestnik"
Russia will leave Ukraine without “Rokot”
Reporterin Yandex News
Read Reporterin Google News
2 comments
Information
Dear reader, to leave comments on the publication, you must sign in.