"The army will make you a man": fighting transgender people in the service of Uncle Sam 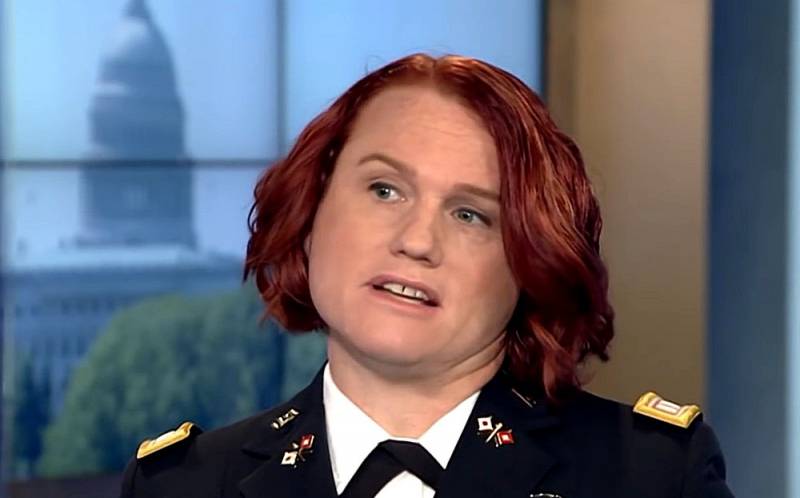 Captain Sage Fox is the first transgender person to be officially recruited into the U.S. Army after gender reassignment.

This article should begin with the fact that I oppose any thoughtless mockery of our potential opponents.

History (including ours) has many examples of how underestimating the enemy led to catastrophic consequences; It is unlikely that before the attack on Pearl Harbor, proud samurai, pompously talking about the weak morale and cowardly nature of the Americans, could have imagined that a few years later they would be happy to sign a humiliating act of surrender, which would begin the long decades of occupation - for the alternative was solely death.

Reading this, you can laugh - and, I confess, I will be funny with you. But do not let your amusement and bewilderment lull our vigilance - who knows if our heads will end up in the sight of a rifle, which will lie in the hands of an American combat transgender ...

So, the new US President Joe Biden signed a decree stating that the Department of Defense will pay for gender reassignment operations for all active servicemen (no, no, don't worry, not direct to everyone - only those who wish) and veterans (of course, also only those who that they want to see themselves in a new guise).

Transgender people in the military are no longer in danger of being fired or demobilized because of their gender identity. President Biden is convinced that gender identity should not be an obstacle to military service, and that America's strength lies in diversity ...

- from the White House press release.

They are so curious news come to us from the overseas distance.

No, in fact, this is by no means news, and by no means the first precedent of this kind: for example, in 2016, US Secretary of Defense Ashton Carter ordered the abolition of the rule prohibiting open transgender people from military service, and in 2017, the Director of the Pentagon's Health Department " as an exception "allowed to allocate money for a sex reassignment operation (the exception, however, has become the rule before our eyes). Policy The nurturing of minorities in the ranks of the US armed forces has been flourishing for a long time, and any attempts to counter it end in an extremely deplorable way for the initiators: for example, in August 17, then-President Donald Trump signed a decree banning the service for persons of "undefined gender identity" - and a retaliatory blow was merciless. Washington judge Collin Kollar-Cotelli blocked the action of the ruling, and a group of transgender activists sued the first person of the state - in their opinion, the decree was discriminatory and violated the rights and freedoms guaranteed by the US Constitution. However, one "restless fascist" Trump achieved - he still banned the Pentagon from paying for gender reassignment surgery, and in 2019 he was even able to prohibit the admission of transsexual recruits (this decision was canceled by Biden one of the first after taking office at the beginning of this year) ... 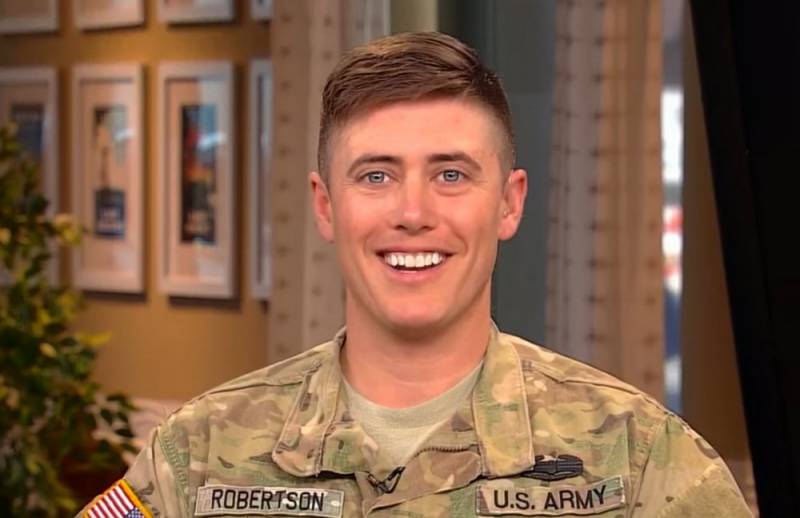 But now three years have passed, and ...

In fact, all this is incredibly amusingly combined with a chronic lack of funds for the development of promising weapons programs - the Pentagon has no money for the construction of a full-fledged series of SeaWolf-class submarines, and for hormonal therapy and surgery for transgender people, there are very many (for example, in in a 2015 New England Journal of Medicine report, $ 5,6 million should be spent on the annual maintenance of all persons of "undefined gender identity" serving in the US military). Congress is breaking javelins in its debate on reducing nuclear weapons that weigh heavily on the defense budget - but for tens of thousands of transsexuals, the defense budget will certainly find all the necessary funds.

However, I still have something to surprise you, dear readers - the path of American transwarfare was thorny and long: France, Germany, Canada, Belgium, the Netherlands, Norway, Sweden, Spain and even ... Estonia ( the only one, by the way, among all the countries of the post-Soviet space - the "Baltic tigers" can be proud!). The open transgender managed to achieve the greatest career achievements in the ranks of the German Bundeswehr: for example, in October 2017, 43-year-old Anastasia Bifang, a veteran of the armed forces who had been hiding (or hiding?) Her gender identity, was appointed to the post of commander of the communications battalion. Overall, a massive wave of legalizations came in 20, and the US military has clearly resisted new unhealthy trends for as long as they could.

Previously, transgender people were considered unfit for military service for a number of medical indicators - surgical, endocrinological, or psychiatric. Moreover, trans-soldiers require the creation of additional conditions of detention, which carries an additional burden on the military budget, and is also more prone to affective disorders and a high level of suicide. Over time, however, the rhetoric has changed - even in our press there are many authoritative (no doubt) statements that transsexuals can serve on an equal footing with ordinary soldiers, do not require any specialized conditions, and the statistics of their pathologies are called "general population" ... The only objective problem, according to the supporters of “diversity”, is “transphobic and homophobic people”. 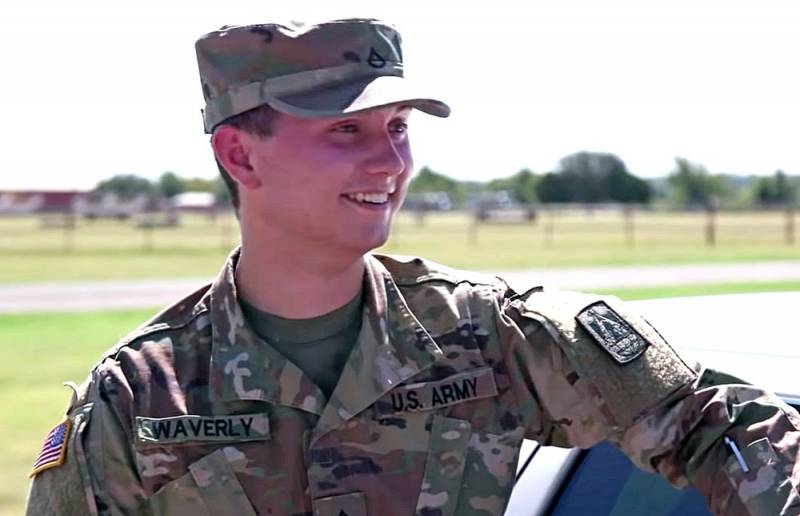 Rachel Waverly, a trans woman in the service of Uncle Sam
Our military must be focused on decisions and ... victory, and cannot be burdened by the huge medical costs and disruptions that transgender people entail in the military
- this is how former US President Donald Trump described the problem of transsexuals.

One could talk for a long time about the "decaying West" and "rotten American Rome", but ... not in our case. Of course, here you can see an extremely pleasant moment - the Ministry of Defense, for the sake of pleasing an unhealthy crowd, will seek funds for inappropriate spending - funds that could become a weapon. I don’t think that dollars spent on transgender people is something bad - let the States give them to plastic surgeons, not to rocket engineers, and the Pentagon hawks are fighting the deranged members of the Democratic Party, without being distracted by global strategic planning.

In any case, now every proud American father can send his daughter to the service, admonishing her with the legendary phrase ...