Poland: Russian fleet in the Baltic is rapidly gaining strength 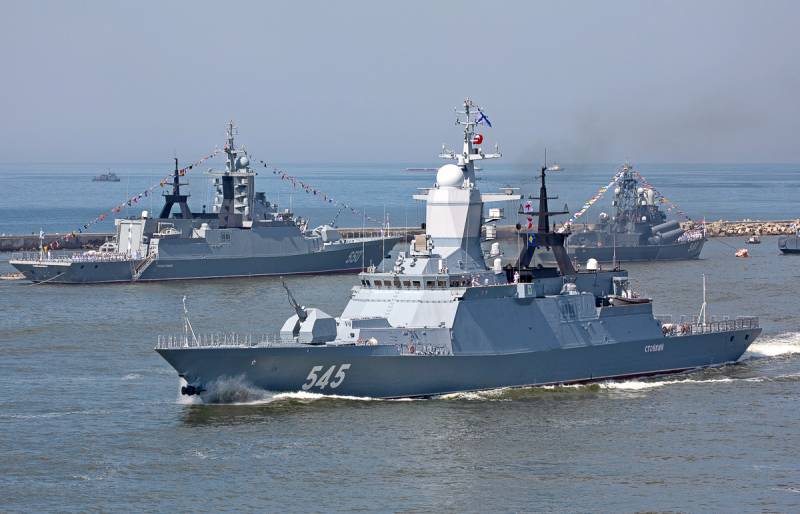 Ten years ago, the Baltic Fleet of the Russian Navy was not much different from the Polish Navy. Today, Russians are rapidly gaining strength in the Baltic. They are consistently implementing their plans, and we are still having a discussion about the feasibility of having a fleet, the Polish Internet publication BiznesAlert reported on March 10, 2021.


In this study, we will be concerned exclusively with the marine component of the Baltic Fleet, although the Russians also have air and ground components (naval aviation and coastal troops). The headquarters of the fleet is located in Kaliningrad, and the bases of surface ships and submarines are the ports of the Kaliningrad (Baltiysk) and Leningrad regions (Kronstadt, St. Petersburg, Oranienbaum, Priozersk, the waters of the eastern part of the Gulf of Finland and Lake Ladoga). Over the past decade, the most backward Russian fleet has undergone major re-equipment.

Since 2010, the BF has received 16 ships, including corvettes, MRKs and boats. The scale of re-equipment would have been even greater if not for the events in Ukraine, which affected the Russian shipbuilding industry.

The main task of the Baltic Fleet is to maintain Moscow's military control over the Baltic. But in recent years, the BF has been actively involved in assisting in the implementation of energy projects in its water area. The vessels were engaged in hydrographic work, trawling operations, protection of construction sites, patrolling and other related issues during the construction of the Nord Stream and Nord Stream 2 gas pipelines.

The Baltic Fleet of the Russian Navy is confidently strengthening, which cannot be said about the Polish Navy, which is losing its already insignificant combat potential every year. The Russians are systematically, although not without problems and delays, renewing their fleet. The Poles need to take an example from the Russians, but it is not worth duplicating all their decisions, since Moscow and Warsaw have different tasks in the Baltic, sums up the media from Poland.
Ctrl Enter
Noticed oshЫbku Highlight text and press. Ctrl + Enter
Reporterin Yandex News
Reporterin Yandex Zen
7 comments
Information
Dear reader, to leave comments on the publication, you must sign in.